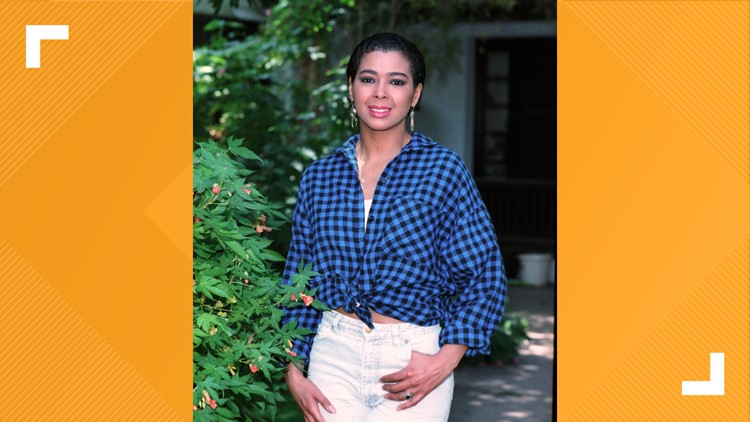 Her publicist confirmed Saturday’s obituary was genuine in both a note on the singer’s website and on Twitter.

WASHINGTON — Irene Cara, the Oscar- and Grammy-winning actress best known for ‘Fame’ and ‘Flashdance… What a Feeling,’ has died at the age of 63, according to a post from her publicist.

According to the Daily Mail, Cara had recently been the victim of a death scam in which a viral post on social media claimed she had died. But her publicist confirmed Saturday’s obituary was genuine both in a note on the singer’s website and on Twitter.

The post on Cara’s official website states that she died at her home in Florida. Her cause of death was initially unknown.

“It is with deep sadness that I announce the death of Irene Cara on behalf of her family,” her publicist Judith Moose said in a note. “Irene’s family has requested privacy as she processes her grief. She was a wonderfully gifted soul whose legacy will live on forever through her music and films.”

Cara was born in New York, the youngest of five children. She began her career as a child, recording music in Spanish and English before appearing in a number of Broadway musicals.

In 1980, she burst into the public spotlight with her role as Coco Hernandez in the film Fame, singing the film’s title track.

This performance earned her a nomination for Best Actress at the Golden Globe Awards.

In 1983, Cara co-wrote and sang the vocals for “Flashdance…What a Feeling” from the film Flashdance. This song earned her a Grammy for Best Female Pop Vocal Performance and an Oscar for Best Original Song