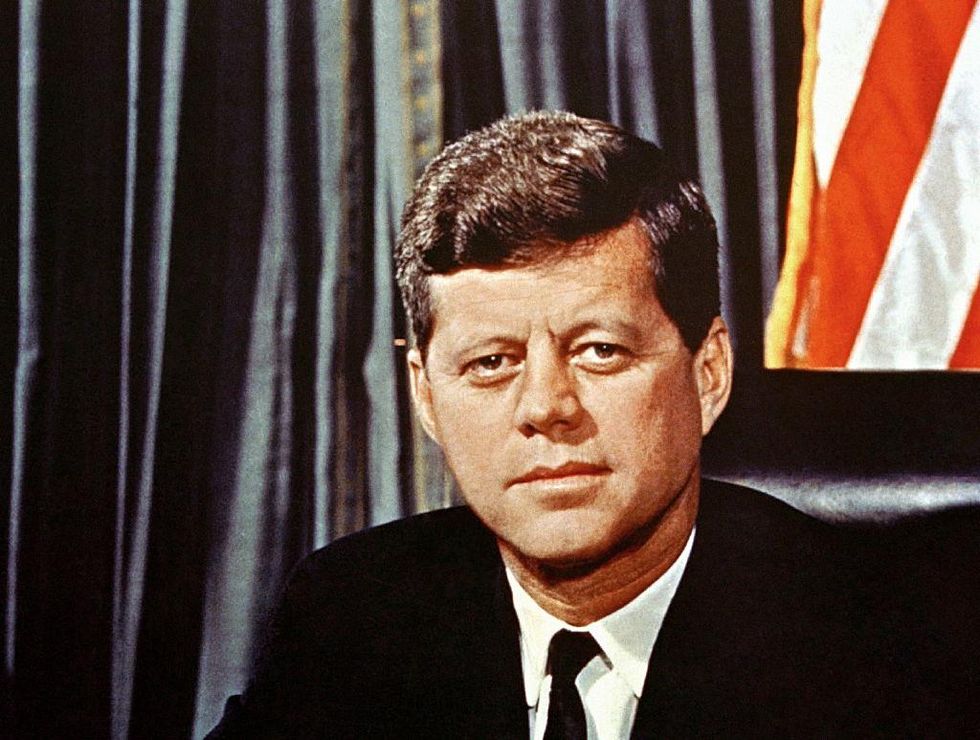 The government should have released the JFK assassination files as early as the 1990s. Then, during Trump and Biden’s tenure, the filings were supposed to be released — but of course, COVID-19 delayed things.

This week the files Once again was to be declassified, but the CIA vetoed the release of some of the files, which it deemed too dangerous for “military defense, intelligence operations, law enforcement and foreign relations management.”

Is that an admission of guilt? Or at least a huge intelligence failure? Why would releasing files from the 60’s put us at risk today?

On the radio show, Glenn Beck said that for the first time in his life he wasn’t so sure Lee Harvey Oswald was working alone.

Watch the video clip below to hear Glenn break it down. Can’t watch? Download the podcast Here.