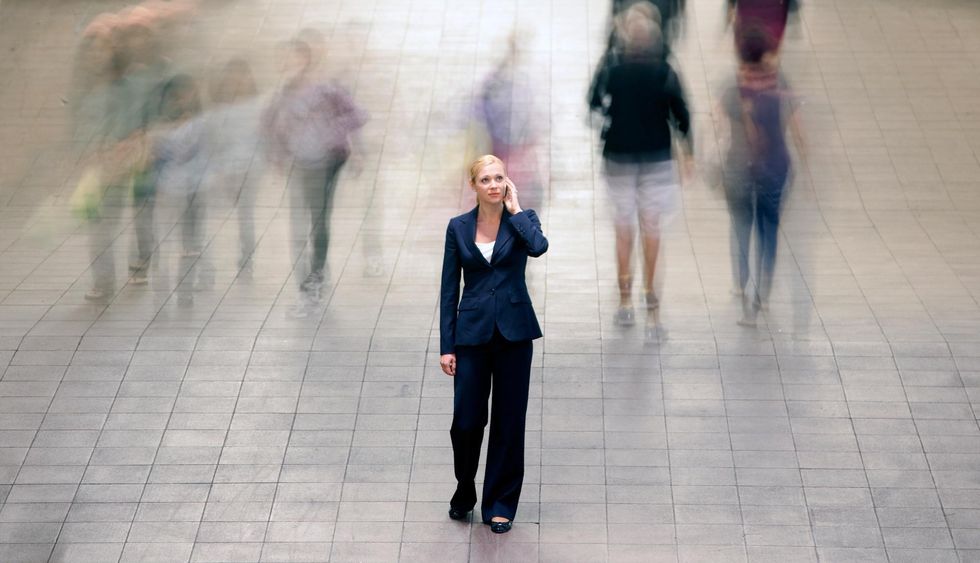 A Los Angeles judge has ruled unconstitutional a California law that requires women to be on all corporate boards.

Superior Court Judge Maureen Duffy-Lewis, a woman, said that the law implemented a gender quota and violated the right to equal treatment guaranteed in the California Constitution.

The lawsuit was filed by Judicial Watch, a conservative rights group, on behalf of California taxpayers.

The law was passed in 2018 and signed by the then government. Jerry Brown, a Democrat. It states that by 2019, all publicly traded companies headquartered in California must have a woman or someone who identifies as a woman on their boards of directors.

During the trial, a letter emerged from former Secretary of State Alex Padilla warning Brown that the law was unenforceable.

“Any attempt by the Secretary of State to collect or enforce the fine would likely be beyond his authority,” Padilla wrote at the time.

“Given all the special privileges corporations have enjoyed for so long, it’s high time corporate boards were represented by the people who make up more than half the population of America,” Brown wrote in 2018.

“More women on company boards means better decisions and companies that outperform the competition,” Atkins said in a statement. “We believe this law remains important despite the disheartening verdict.”

California law prompted Washington state to pass similar legislation, and other states, including Hawaii and Massachusetts, have tabled similar proposals.

Here’s a local news report on the verdict:

Abbott agrees with the FDA to reopen an infant formula factory