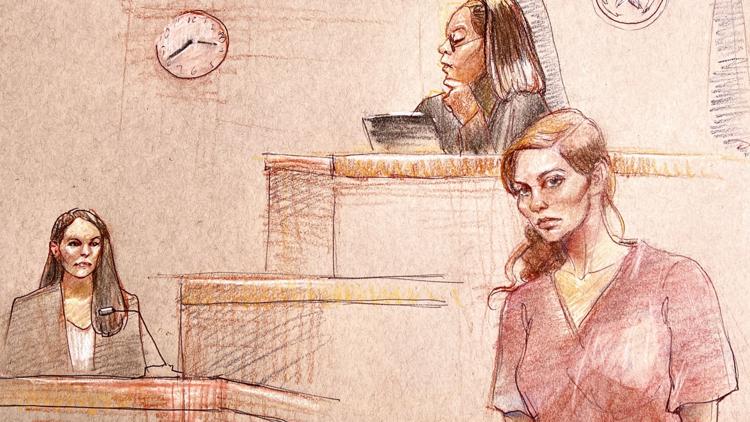 Armstrong is accused of killing cyclist Anna Moriah Wilson earlier this year and then fleeing to Costa Rica. Wednesday’s appearance was not the start of her criminal case, but a pre-trial hearing. The defense filed two motions to suppress evidence before the trial began.

Cameras were not allowed in the courtroom on Wednesday, but KVUE crews were inside.

A series of videos were shown in the courtroom, including the interview with a detective questioning Armstrong.

One person still has the booth, and that will take place on Monday at 10am

Armstrong’s trial was originally scheduled to begin in October, but as early as August, the judge handling the murder case said it was unlikely given the pretrial motions to be considered.

In July, Armstrong pleaded not guilty to Wilson’s murder.

Austin mayoral candidates speak about affordability, homelessness and transit in the KVUE debate