The vigil outside Los Angeles City Hall was a mixture of prayer and expression of anger. Buffalo, Laguna Woods and Uvalde, the names of the victims of these shootings were read aloud.

The clergy of various religions offered prayers to mourn those who had been killed. Then there was frustration when these religious leaders and their supporters asked the political leaders when would the mass shootings stop?

“I stand angry and heartbroken together for this broken world with so much violence and hate,” said Elder Byong Cho of the Pacific Church Presbyterian Church. “So much so that we fear going to grocery stores, going to church to worship our God, and fear for our children in their own schools. It’s not OK.”

As Uvalde and the other communities begin to recover from the mass shooting with honors and commemorations, people gathered in downtown LA asked what could be done as communities to stop the violence. 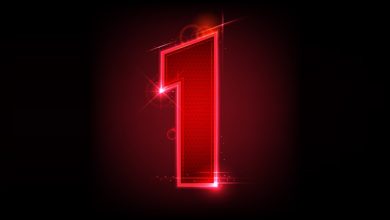