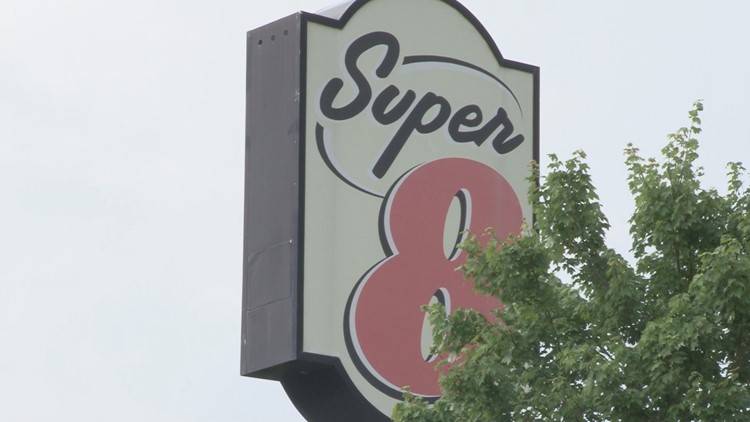 Police said the suspect was able to jump rooms by crawling through the hotel’s attic system.

AUSTIN, Texas – The Austin Police Department has arrested a suspect after trying to serve a warrant at a Super 8 hotel.

Police said the man had three felony warrants, including one for evading arrest.

In trying to contact him, officials said he ran back into a hotel room and eventually began jumping into rooms via the attic system, even making his way onto the roof at one point. Police said they then decided to call SWAT and the person hid in another room.

Hours later, police said the suspect was taken into custody and taken to hospital with minor injuries, mostly caused by gas used to force him out.

Further information was not initially available.