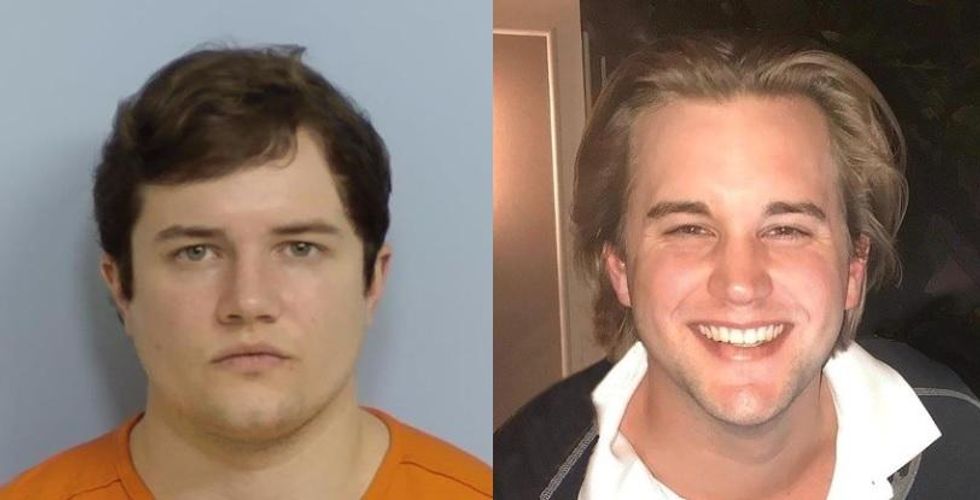 A young Alabama man is now in custody after he allegedly brought fentanyl-laced cocaine to a bachelor party earlier this year and one of his friends died as a result.

On May 14, several University of Alabama brothers who graduated together a few years earlier gathered in Santa Rosa Beach, Florida bachelor party. At some point during the party, some of the partygoers snorted cocaine and almost immediately fell into medical distress.

When emergency medical teams arrived at the scene, they found Thomas Gleason, 26, unconscious on the ground. While attempting to render assistance to Gleason, “three other unidentified men collapsed and became unresponsive,” a report from the Walton County Sheriff’s Office.

Bob Gleason recalled the heartbreaking journey from Connecticut to Florida with his wife Pam after their son was rushed to the hospital.

“When we got to Charlotte (for a stopover), the doctor said, ‘Do you want us to let him live?'” Gleason said.

When they arrived at the hospital, Tom Gleason was alive only on a ventilator. Once it was turned off, he died within minutes.

Investigators determined that Gleason died from a “lethal dose of fentanyl,” which they say was mixed with the cocaine he snorted. Gleason’s fraternity brother and party colleague John”JD“Nabors, 26, of Mountain Brook, Alabama, was allegedly the person who brought the cocaine to the party and distributed it among his friends.

On November 15, a grand jury decided to indict Nabors with the felony count of distributing a controlled substance that resulted in death. He turned himself in to the Walton County Jail last Wednesday. He was released on $25,000 bail and is scheduled to appear in court again on January 17.

For his part, Bob Gleason doesn’t believe his son’s death was just a tragic accident.

“It wasn’t like these guys went down the street and found a dealer,” Bob Gleason told reporters. “They trust [Nabors] because he was her fraternity brother. They got it from a trusted friend and that’s what happened.”

Bob Gleason claimed that Nabors either knowingly or unknowingly poisoned his friends with “pure fentanyl.”

“When the toxicology came back, Tom wasn’t even drunk,” Bob Gleason added elsewhere. “He was sane, just like everyone else. But the fentanyl levels were off the charts.”

Still, the Gleason family hopes Tom’s story can help prevent others from suffering a similar fate.

“It would certainly be Tom’s wish that his death serve as a lifelong commitment to all who knew him, and to all those who love them, never to drink, eat or consume anything of unidentified origin.” , on obituary partially read for Tom Gleason.

The name of the groom whose bachelor party the friends were celebrating was not mentioned. It is not believed that he was one of the men affected by fentanyl that night. There are conflicting reports as to whether the wedding was called off entirely or just postponed after Gleason’s death. Gleason should be the best man.

US ends case against Huawei CFO • The Register