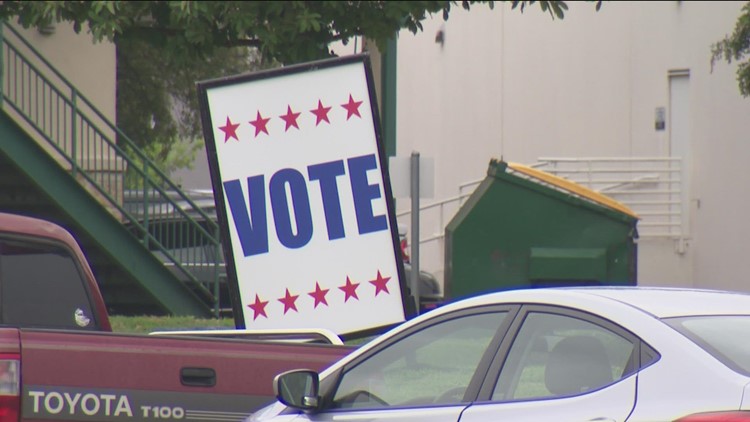 According to a report by Community Impact, the number of polling stations for the Dec. 13 runoff was reduced from 170 to 86.

AUSTIN, Texas — Austin voters will return to the ballot box in a few weeks to choose a new mayor and decide on three Austin City Council Seats in a runoff.

However, since it is a runoff, there will be fewer polling stations this December. The Austin City Council finalized the final polling station list earlier this week, which shows the number of polling stations for the runoff has been reduced from 170 to 86 a report through impact on the community.

Polling advocates point out that polling sites at Austin Community College, St. Edward’s University, Huston-Tillotson University and the University of Texas have all been removed from the list of runoff sites, according to the report. It raises questions about voting access for Austin’s young voters.

By the December 13 runoff, the fall semester will be over for the educational institutions, but they will still be in session for part of the December 1-9 early election period.

According to the report, some council members, including District 4 Councilor Chito Vela and District 2 Councilor Vanessa Fuentes, said the college campus should be considered when planning future elections.

https://www.kvue.com/article/news/politics/elections/austin-voting-sites-cut-december-2022-runoff-concerns-access/269-45721862-84ee-48b8-9cd7-eb8904426a1b Many Austin polling stations were barred from the December runoff, raising concerns about access

Focus on family devastated after Club Q shooting: 'Blood on your hands'