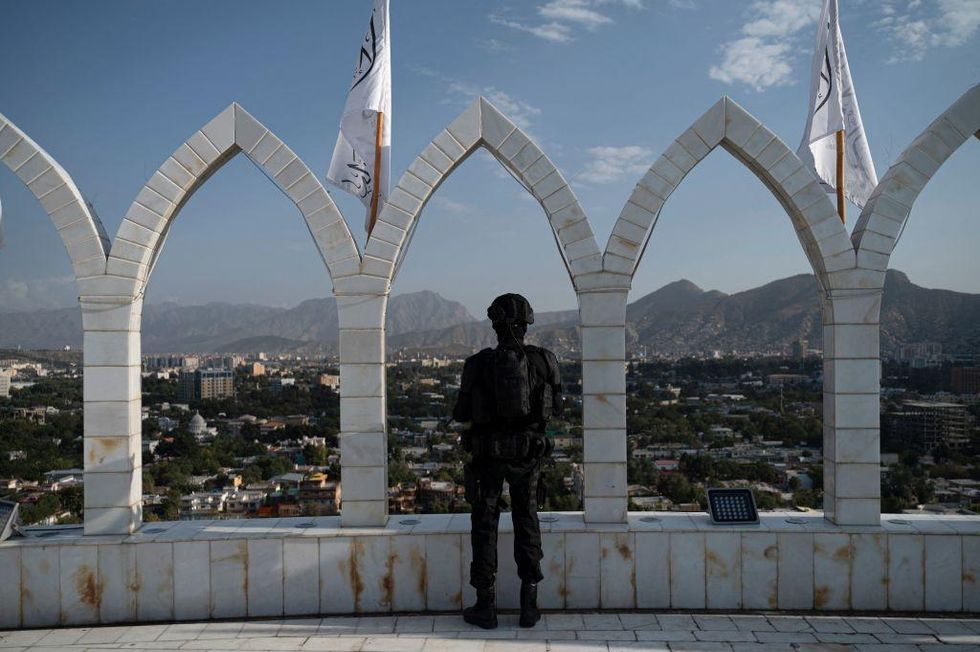 Afghanistan’s Taliban government has released an American contractor who has been held hostage for more than two years.

Mark Frerichs, a Navy veteran who spent over a decade in Afghanistan as a civilian contractor, was released in exchange for a convicted Taliban drug lord jailed in the United States.

Frerichs was kidnapped in 2020 while working in Afghanistan. Acting Taliban Foreign Minister Amir Khan Muttaqi said Frerichs was handed over to US authorities at Kabul International Airport on Monday morning The New York Times. The Taliban “are ready to resolve issues through negotiations with anyone, including the United States,” Muttaqi told a news conference.

In return, the US released Bashir Noorzai, a Taliban operative who had served 17 years in prison. Corresponding Reuters, Noorzai was arrested on charges of smuggling more than $50 million worth of heroin into the United States and Europe. He was found guilty and sentenced to life imprisonment in 2009.

In a statement released by the White House on Monday, President Biden said said that “bringing the negotiations leading to Mark’s release to a successful resolution required difficult decisions that I did not take lightly.” Biden did not provide details of the negotiations or decisions, but said his administration “continues to prioritize the safe return of all Americans held hostage or wrongfully detained abroad.”

The New York Times reports that this is the first known prisoner exchange between the US and the Taliban since the Taliban took power in Afghanistan last year. No foreign government has officially recognized the Taliban, but US officials said Frerichs’ fall would sway their view of the legitimacy of a Taliban-led government, reports said Reuters.

A US official said Frerichs was in stable health.

“I am so happy to hear that my brother is safe and on his way home to join us. Our family has prayed for him every day for the more than 31 months he has been a hostage. We have never given up hope that he survives and comes home safely to us.” said a statement from Frerichs’ sister.

https://www.theblaze.com/news/navy-veteran-contractor-freed-by-taliban-in-prisoner-swap Marine veteran and contractor liberated by the Taliban in prisoner exchanges