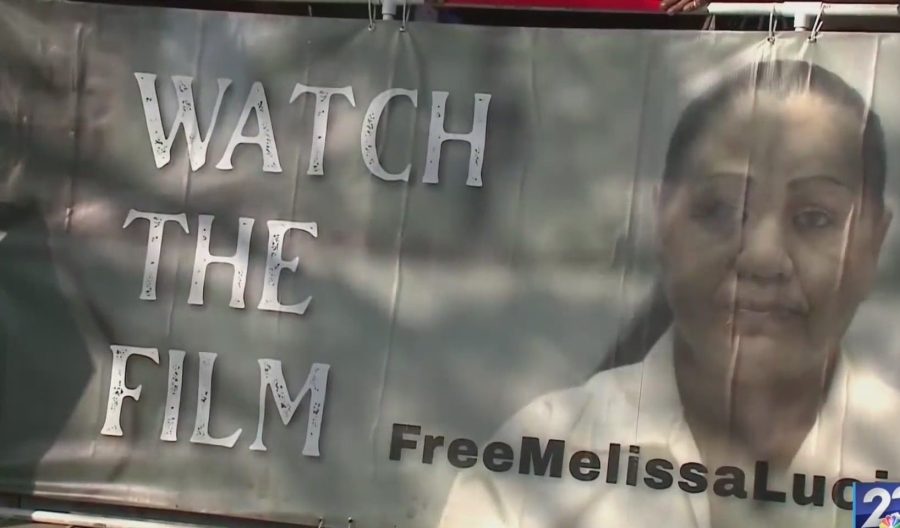 “The death of Mariah Alvarez was a tragedy, but not murder,” said Sandra Babcock, one of Melissa Lucio’s attorneys.


With a little less than a month until Lucio’s execution, Babcock calls for a retrial.

Lucio was convicted of the 2008 murder of her two-year-old daughter, Mariah. Her lawyers say new evidence could prove her innocent.

“There were thousands of pages of records, observational documents from this family, not a single complaint from a child that they were molested by Melissa,” Babcock said.

These documents are some of the new evidence that Lucio’s lawyers want the courts to examine.

Melissa Lucio is asking the Texas Gov. Pardon Board for clemency


Now more than 80 Texas officials are pleading for clemency for Lucio, but their time is running out.

“District Attorney Saenz should set aside the execution date, the court should immediately issue a stay of execution, the Texas Board of Pardons and Paroles should recommend a pardon, and the governor should grant it,” Babcock said.

During a roundtable discussion on Wednesday, Gov. Greg Abbott spoke briefly about the case.


Babcock said they filed for clemency early so everyone could review the new evidence. They hope for an early decision and not at the last minute.

The sun let out another blaze and the photos are stunning