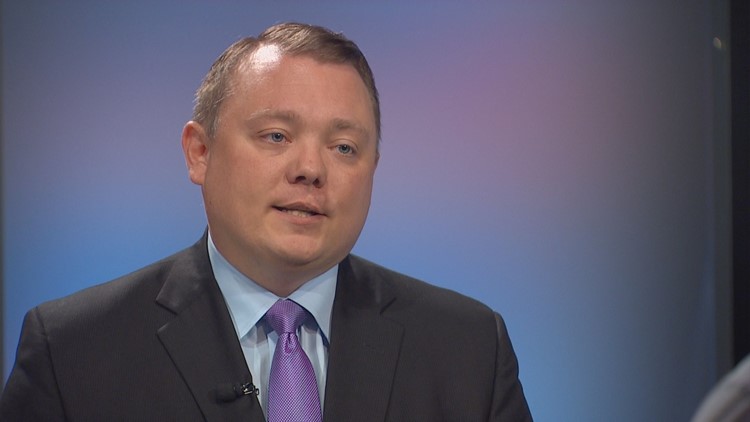 Former President Donald Trump is set to make a big announcement on Tuesday.

TEXAS, USA – National Republicans had predicted a red wave for election night. That didn’t happen. With President Joe Biden’s low approval ratings and polls showing voters favoring the Republicans, the party should quickly win the US House of Representatives by earning a record number of House seats.

The day after the Nov. 8 election, neither the House nor the Senate had been called for either party. And Republicans had lost some of the seats they expected to win easily, and other Republican-held seats had become competitive. Many in the GOP blamed former President Donald Trump.

Trump said he has a big announcement coming up on Tuesday, November 15, 2022. Many believe he will reveal whether he will run for president in 2024.

But Travis County Republican Chairman Matt Mackowiak says it doesn’t matter what Trump does — and expects multiple Republicans to run for the White House.

He also said he believes there will be a pretty lively presidency field on the Republican side in 2024.