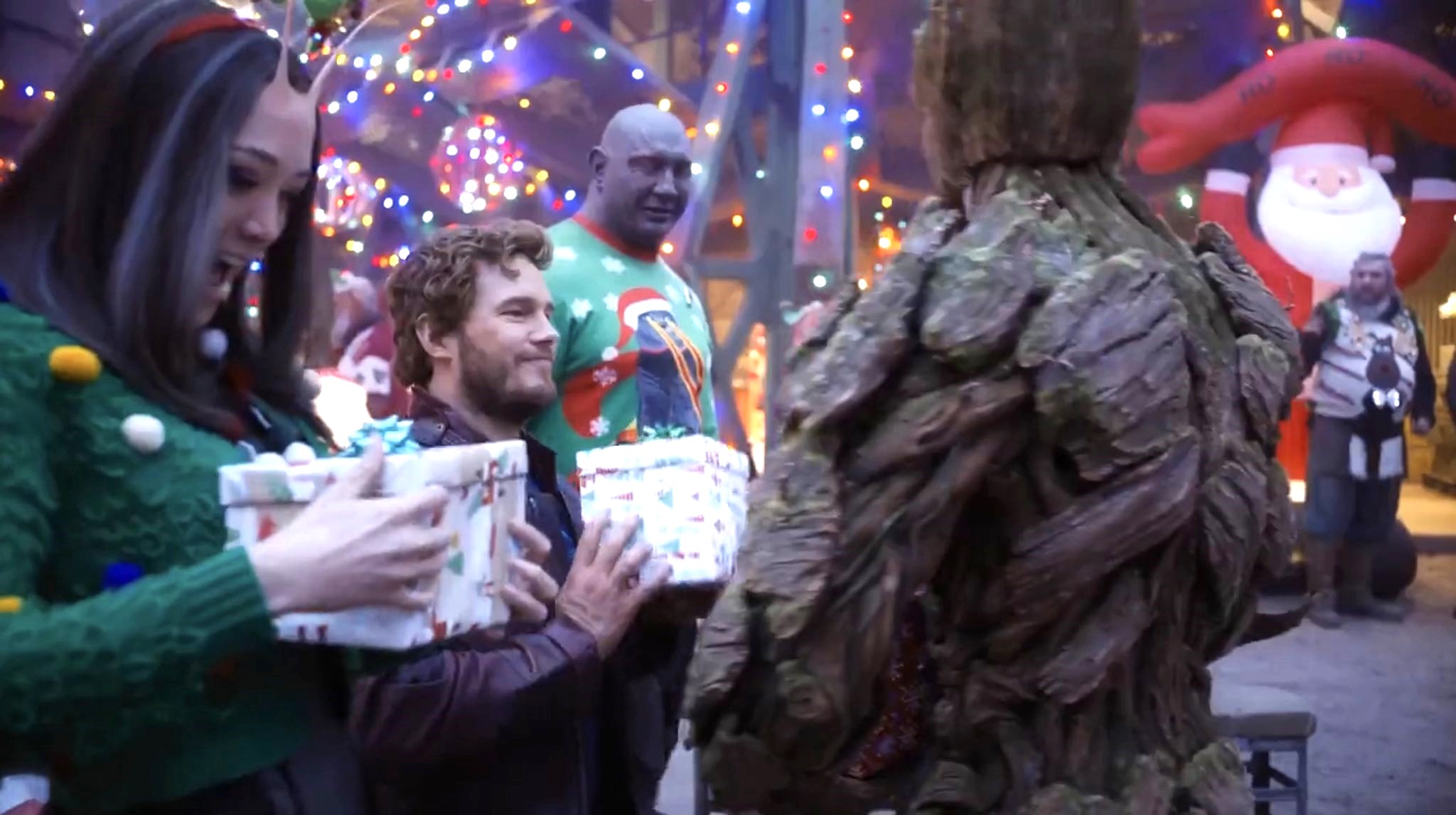 Image via Marvel Studios/Disney Plus

Following Black Panther: Wakanda Forever Hitting theaters in just over a week, there will only be one more project from Marvel’s Phase 4 to come — the franchise’s first-ever Christmas TV special. The Guardians of the Galaxy Christmas Special. We recently received a first trailer for the cosmic team’s celebratory outing, and now we have some fresh footage courtesy of an unexpected location.

Home security company Vivint has clearly teamed up with Marvel Studios this winter, as Vivint’s latest commercial combines talk of their new money-saving deal with some never-before-seen clips from the Holiday Special. The footage reminds us that the hour-long treat will see Star-Lord (Chris Pratt) and co. Return to Earth to get into the Christmas spirit. Check it out via the following Facebook post:

The ad begins with a shot of the Guardians’ ship, the Benatar, approaching Earth, with Dave Bautista’s Drax silhouetted against the image of the Blue Planet. A familiar shot of Peter Quill and a Christmas jumper is then shown, with Drax (his poor nipples) and Groot (Vin Diesel), all armed with presents. Finally, another fresh clip sees Rocket (Bradley Cooper) spotlight Groot, who appears to be making a proclamation while wearing a reindeer antler headband on his wooden pommel.

The first trailer confirmed that in the story, Drax and Mantis will try to cheer up Quill – who’s still disappointed that Gamora is gone Avengers: Endgame – by taking him back to his homeworld to celebrate Christmas. Her misguided efforts even lead her to kidnap Quill’s idol, one of Earth’s greatest warriors, Kevin Bacon.

The Guardians of the Galaxy Christmas Special is on track to inject some festive cheer into the MCU when it launches on Disney Plus on November 25th.

Powerball: How much is a ticket, jackpot size for the 11/2/22 drawing