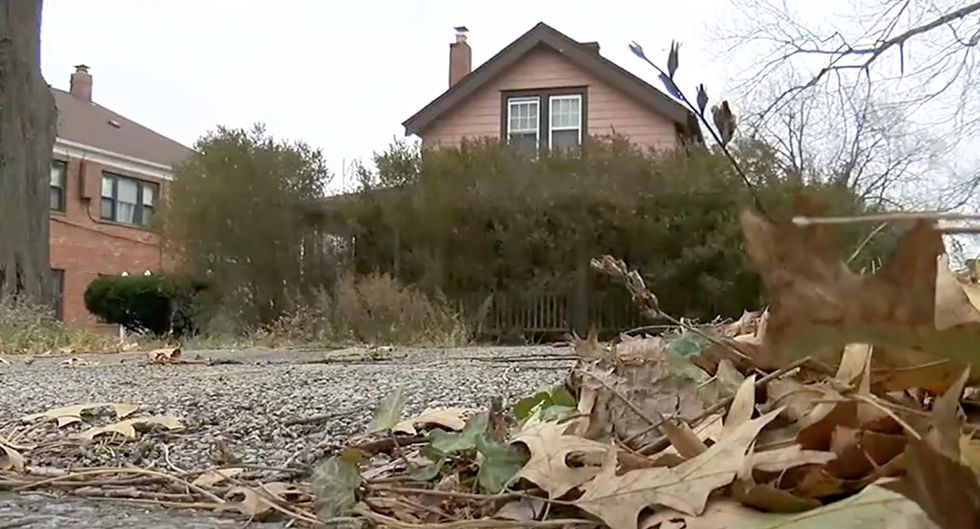 A man said he found one decaying corpse in the basement of a house he bought, which police found to be the remains of the previous homeowner.

The new owner bought the 2700 block Noble Road home in a foreclosure sale in the Cleveland Heights, Ohio suburb of Cleveland.

After discovering the shocking scene in the basement, the new homeowner called the police. Police officers and firefighters responded to the call around 11:40 a.m. Tuesday.

Investigators later identified the body as belonging to 71-year-old Nina Fielden, who was the home’s owner prior to the sale.

“The person who found Ms. Fielden’s body told detectives that he had recently purchased the home through Cuyahoga County in a sheriff’s sale,” said Mike Thomas, Cleveland Heights director of communications and public engagement.

“He told detectives he visited the site to inspect the property,” he added.

The Cuyahoga County coroner said there were no obvious signs of trauma to the body but did not say what the cause of death was.

A man named Alton Greer works across the street from the house and he told WOIO-TV he was shocked to learn of the deceased body.

“It’s crazy. I mean, who would have thought?” said Greer. “Kind of scared! Especially for the people who live in the building! You know? Not knowing there’s a body down there?”

The video of WOIO’s house showed an overgrown and unkempt front yard. A listing on a real estate site estimated the home was worth about $150,900 and was last sold in 2015.

Authorities said the matter is still under investigation.

Here’s a local news report on the horrifying incident:

https://www.theblaze.com/news/ohio-basement-corpse-homeowner-old New homeowner is shocked to discover a decomposing corpse in the basement of his home. It was the previous owner.