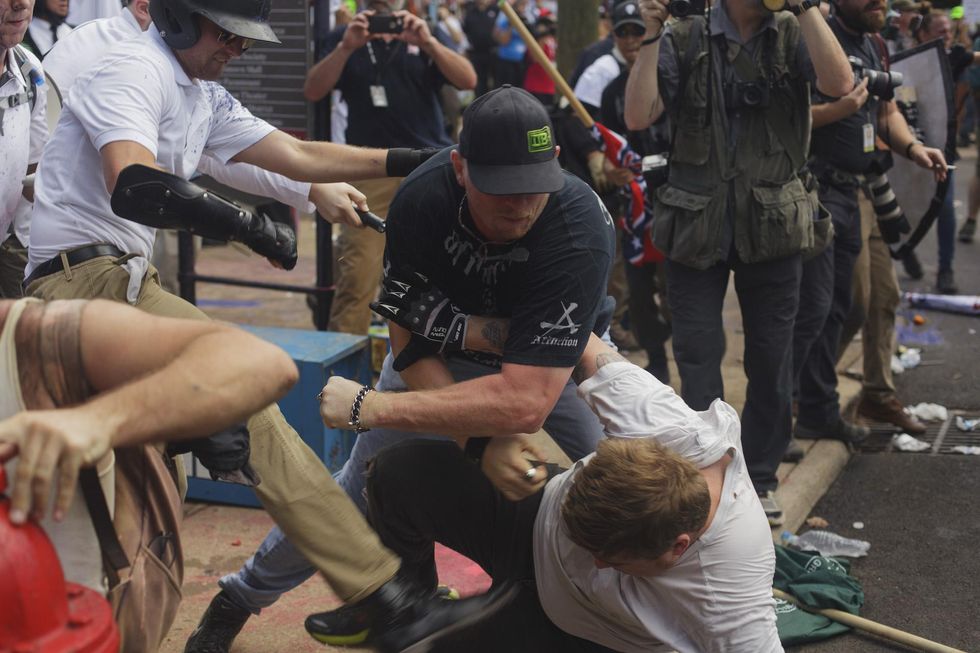 A new poll found growing numbers of Americans are concerned about political violence, but only a small minority said they wanted the country divided into two partisan nations.

That insight fits the theme of President Joe Biden’s recent speeches, in which he angers Republicans who support former President Donald Trump. Critics have accused Biden of using divisive and extremist rhetoric against his political opponents while claiming to be working towards political harmony.

Both parties were almost equally divided on whether they viewed the other political party as an enemy or as a political opposition. 49% of Republicans viewed Democrats as enemies and 47% of Democrats viewed Republicans as enemies.

Although the poll revealed major concerns about the political divide, there appeared to be very little support for dividing the country into red and blue states.

The CBS News/YouGov poll had an error rate of 2.5%.

Here is more about the results of the survey:

https://www.theblaze.com/news/poll-political-violence-enemies-split New poll shows growing concern among Americans about political violence, but few want the country to be divided between partisan lines

Jenelle Evans reveals her role in 'Teen Mom: The Next Chapter'