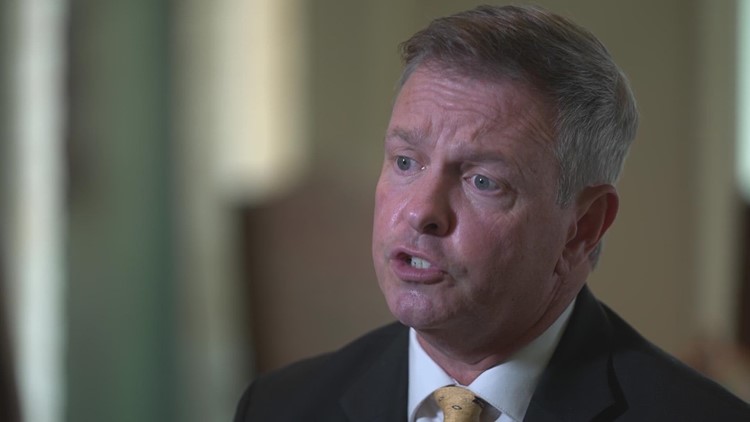 TARRANT COUNTY, Texas – On the first day of the new year, many of us were either recovering from the last day of 2022 or thinking about 2023.

And of all the challenges the county faces in 2023, the Republican says getting spending under control is one of the biggest.

Nothing in the budget will be off-limits, O’Hare says, outside of law enforcement and the district attorney’s office. However, he specifically referred to the IT department and forensic medicine as areas with “bloated” budgets that can be cut.

“From 2016 to 2020, Tarrant County’s population plus inflation increased by just over 12% over that period, but county spending increased by over 40%. So we need to cut the budget and give some property tax breaks,” O’Hare said InsideTexas Politics.

O’Hare says he will be in Austin during the upcoming legislative session to push for that property tax break.

And while Republicans enjoy a 3-2 advantage in the Commissioner’s Court back home in Tarrant County, O’Hare signaled a willingness to try to work across the aisle to make those cuts a reality.

He tells us that one of the first calls he made after being elected to his first term as district judge was longtime Democratic Commissioner Roy Brooks.

And O’Hare thinks he can get the votes he needs.