Officials said the Rockland County resident was an unvaccinated adult, but they gave no details on the person’s condition.

It appears the person had a vaccine-derived strain of the virus, perhaps from someone who received a live vaccine – available in other countries but not the US – and spread it, officials said.

The video in the media player above was used in a previous report.

Polio was once one of the nation’s most feared diseases, with annual outbreaks causing thousands of cases of paralysis – many of them in children.

Vaccines became available starting in 1955, and a national vaccination campaign reduced the annual number of U.S. cases to fewer than 100 in the 1960s and fewer than 10 in the 1970s, according to the Centers for Disease Control and Prevention. 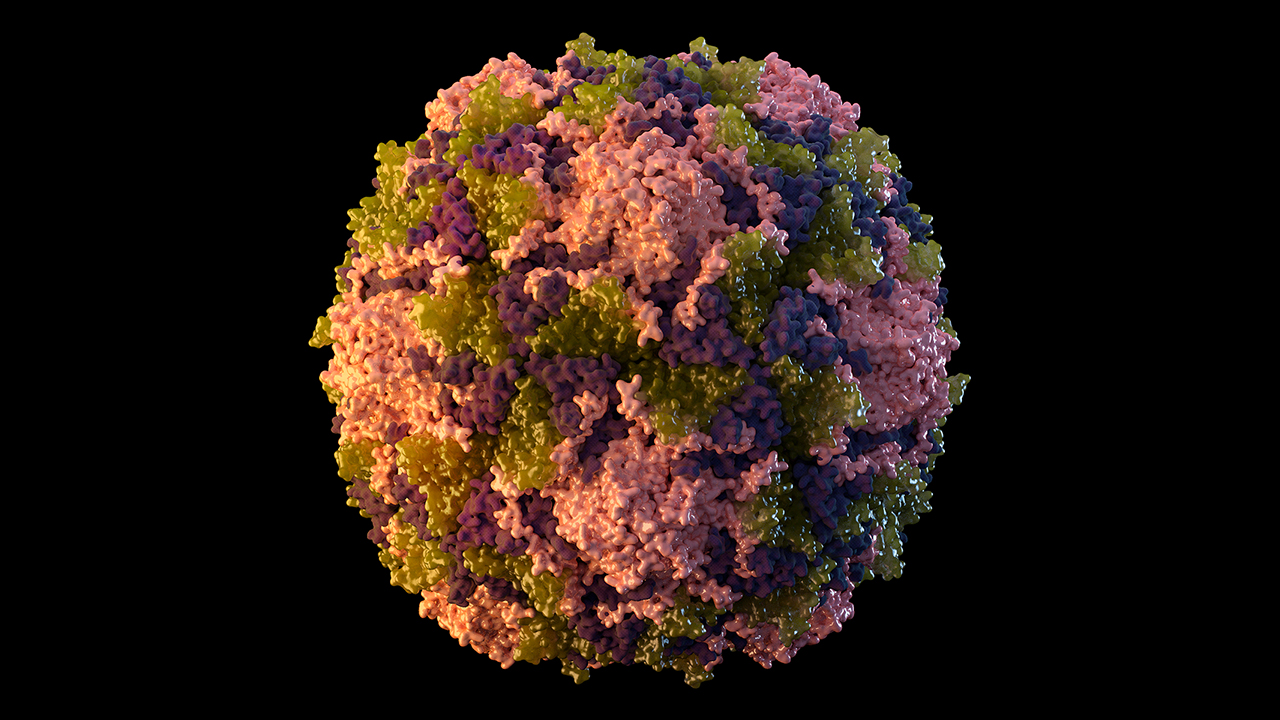 In 1979, polio was declared eradicated in the US, meaning it was no longer routinely spread. Rarely have travelers brought polio infections to the United States, the last such case being in 2013.

US children are still routinely vaccinated against polio. Federal officials recommend four doses: given at 2 months of age; 4 months; at 6 to 18 months; and aged 4 to 6 years. Some states only require three doses.

According to the CDC’s most recent childhood immunization data, about 93% of 2-year-olds had received at least three doses of polio vaccine.
Polio usually spreads from person to person or through contaminated water. It can infect a person’s spinal cord and cause paralysis and possibly permanent disability and death. The disease mainly affects children.

Polio is endemic in Afghanistan and Pakistan, although numerous countries in Africa, the Middle East and Asia have also reported cases in recent years.

Rockland County in the northern suburbs of New York City has been a hub of vaccine resistance in recent years. A measles outbreak in 2018-2019 infected 312 people there.

Last month health officials in the UK warned parents to make sure children were vaccinated because poliovirus was found in London sewage samples. No cases of paralysis have been reported.

The Associated Press Health & Science Department is supported by the Howard Hughes Medical Institute’s Department of Science Education. The AP is solely responsible for all content.