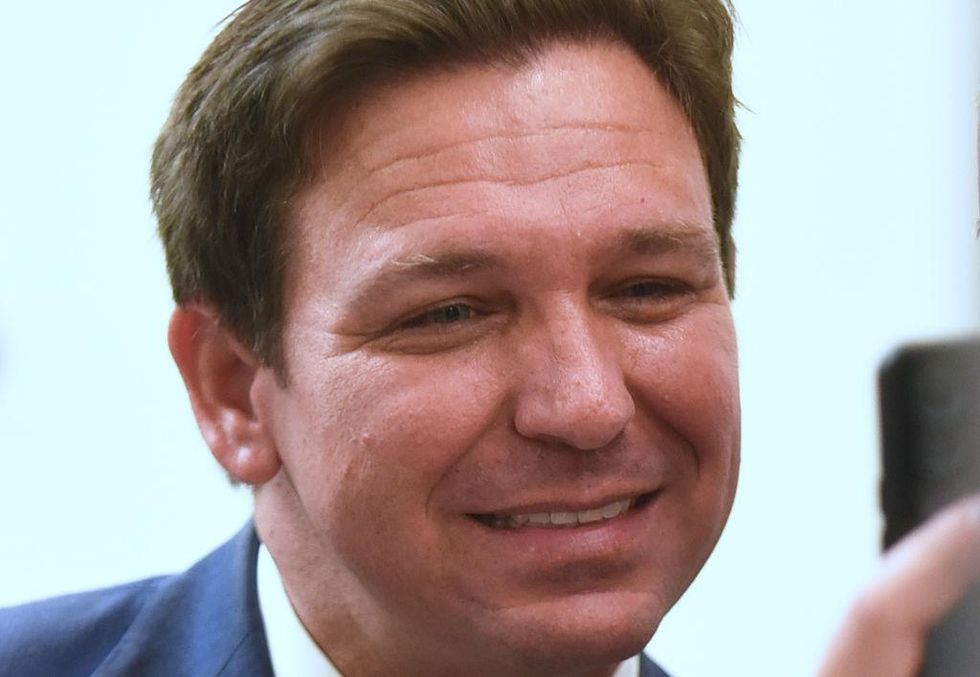 Maud Newton, the describes self published as “writer, critic, editor and occasional speaker” – later deleted – a tweet In it, she claimed that Florida Gov. Ron DeSantis’ use of the word “biblical” to describe the hurricane surge was “an evangelical dog whistle.”

Newton, the author of the book Ancestor Trouble: A Reckoning and a Reconciliation, claimed to be behind her tweet but chose to delete it anyway.

“Sometimes I stand by a tweet but delete it because I’ve spent enough of my life surrounded by the rants and insults of rapture-obsessed evangelicals. Good time for a Twitter break. See you then,” she tweeted.

\u201cSometimes I stand by a tweet but delete it because I’ve spent enough of my life surrounded by the swear words and abuse of rapture-obsessed evangelicals. Good time for a Twitter break. See you \u270c\ud83c\udffb\u201d

The Sunshine State is now in recovery mode after being hit by Hurricane Ian.

Earlier this week, as the menacing storm approached Florida, Rachel Vindman, wife of Alexander S. Vindman, released a tweet jokingly suggesting that people should start referring to the hurricane with “they/them pronouns.” ‘ to irritate Governor DeSantis.

“We should use she/them pronouns for Hurricane Ian to annoy DeSantis,” Vindman tweeted Tuesday. But in a tweet on Wednesday, she announced: “I deleted my tweet from yesterday because it was insulting to the trans community. I want to be an ally, but I make mistakes. Many of them. Thank you to those who left reproachful comments.”

“I will keep harassing Governor DeSantis. He deserves it. He undermined trust in all levels of government and removed experienced and competent people,” Vindmann tweeted On Wednesday.

\u201cI will keep harassing Gov DeSantis. \n\nHe deserves it. \n\nHe has undermined trust in all levels of government and removed experienced and competent individuals. \n