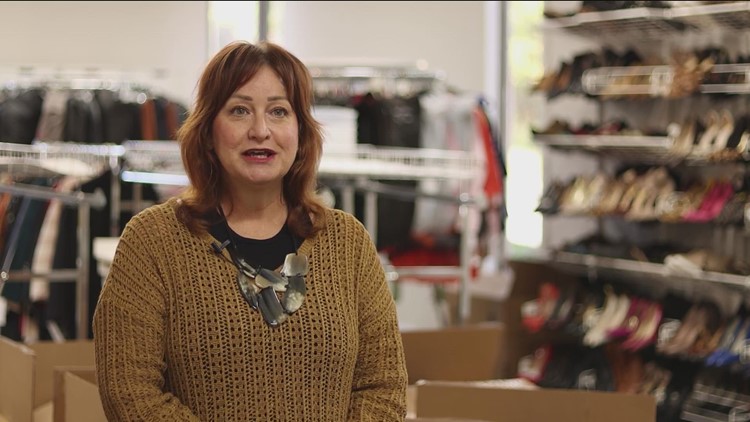 As Dress for Success leaves East Austin, many low-income women are at a disadvantage when seeking services.

The non-profit organization has set itself the task of helping women to achieve economic independence. They strategically chose East Austin two decades ago because it is the area with the most minority and low-income residents.

However, Austin’s hot rental market crowded them out.

“Rents kept going up and up,” said Mia Johns, managing director of Dress for Success. “We’re in the really hip area of ​​east Austin, and our rent would have gone up 38% if we’d stayed.”

It was an increase that didn’t fit their tight budget. Johns said they would rather invest in women’s career development programs and resources than in rent.

The move was not an easy decision and Johns knows this new location is not as accessible as the other.

“I think it’s going to be a really big adjustment,” she added. “It’s, you know, this area isn’t that central and the bus stop isn’t that convenient.”

“It’s a little below market prices,” she said, speaking of the new cost of the space. “We just feel very fortunate to be in this place.”

In five years, when the new lease expires, they can only hope that the rent will not rise so much again. If not, Plan B could come into effect.

“Maybe have satellite locations or go completely mobile just so we don’t have to pay rent,” Johns said.

Miranda Lambert wishes she had written The House That Built Me