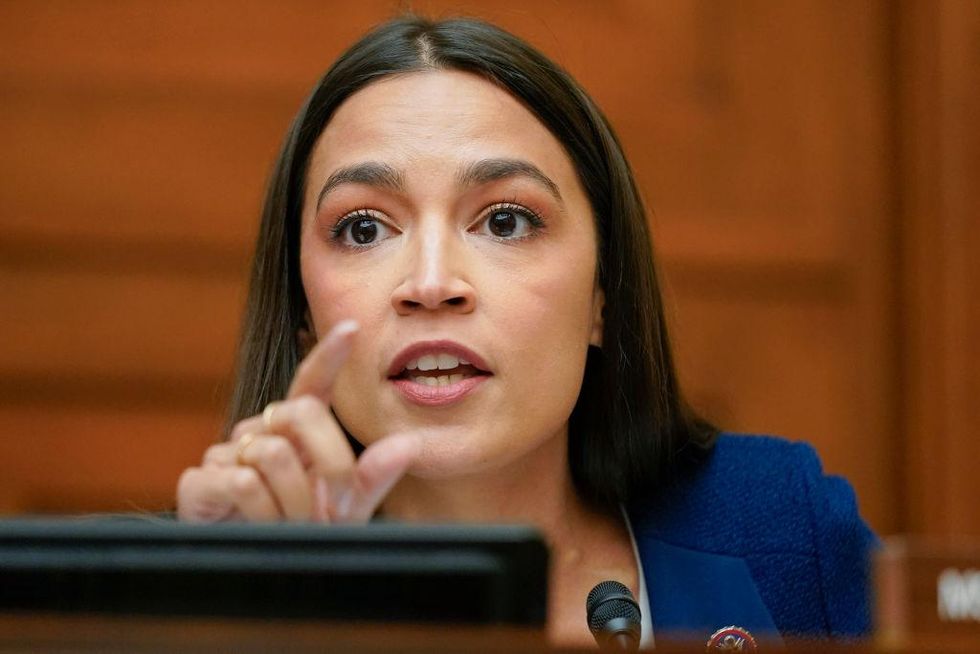 “This is the future Republicans want. It’s the future they literally demanded on TV. That’s why they’re so excited about Twitter’s new overlord. This, the violence, has always been their endgame. And if they win, they’ll only get worse,” Mystal tweeted.

Mystal made the comments while retweeting a tweet from The Washington Post’s Paul Kane, who wrote that according to a source, the attacker had asked, “Where’s Nancy, where’s Nancy?” before the attack.

\u201cThis is the future Republicans want. It’s the future they literally demanded on TV. That’s why they’re so excited about Twitter’s new overlord. This, the violence, has always been their endgame.\n\nAnd if they win, it will only make them worse.\u201d

according to a expression by a spokesman for House Speaker Pelosi, lawmakers were not in San Francisco when the attack took place. Paul Pelosi underwent “successful surgery to repair a fractured skull and serious injuries to his right arm and hands” and is expected to make a full recovery, according to another expression.

During an appearance on Fox News Channel, Texas GOP Rep. Michael McCaul said he believes bailing criminals rather than incarcerating them “created the environment in which this happens.”

Ocasio Cortez tweeted in response: “Or maybe it’s a multi-billion dollar propaganda channel that regularly broadcasts large volumes of death threats to elected officials while spreading propaganda for an extreme right that openly embraces fascism, which ‘creates the environment in which it happened’ .”

\u201cOr maybe it is a multi-billion dollar propaganda channel that regularly launches large-scale death threats against elected officials while spreading propaganda for an extreme right that openly professes fascism, creating the environment in which it happened

California Senator Scott Wiener claimed in a expression that the attack was “the direct result of toxic right-wing rhetoric and incitement against Speaker Pelosi and so many other progressive leaders.”

\u201cMy statement on the violent political attack on Paul Pelosi:\u201d