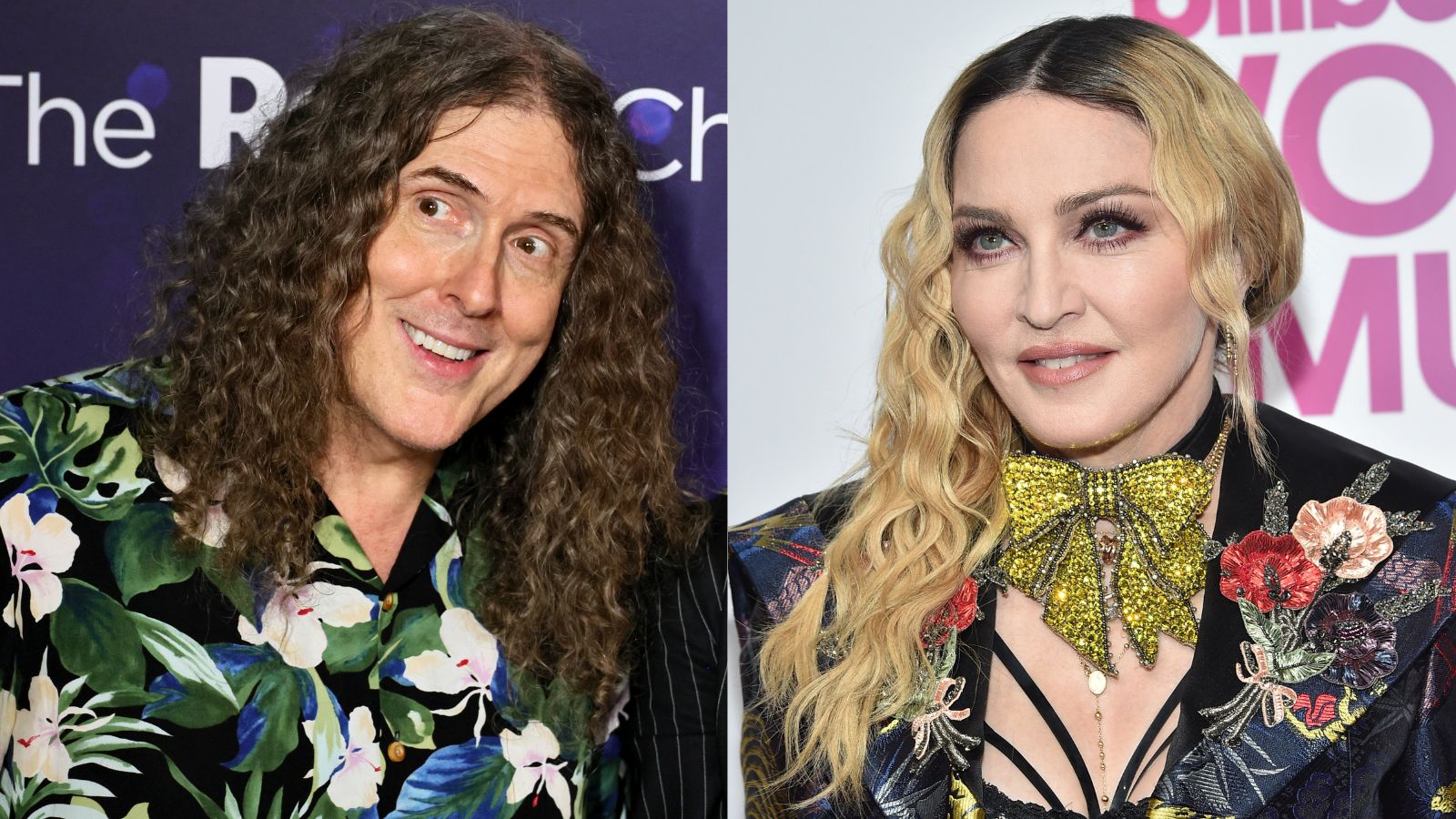 As many of you know by now, the weird movie about ‘Strange Al’Yankovicaptly named Strange: The Al Yankovic Story, will finally be released this Friday after rave reviews. It’s also already garnered tremendous acclaim for being a parody of Weird Al’s career, which for decades thrived on parodying musicians.

One such extremely exaggerated aspect of the film is its relationship with Madonna, which has already been debunked as fictional. However, no one has been sure if any of this is true or if it’s all just Bologna…until now.

Yankovic explained that the entire film is basically an exaggeration, but that “a few nuggets of truth are scattered throughout the biopic.” Fallon asked him which part of the Madonna story was true.

Weird Al’s initial response was to make sure people knew it was “plutonic,” but his follow-up caught us by surprise, to say the least.

Yankovic explained, “The only time I really met her was in 1985. I spoke to her backstage for about 45 seconds. So that’s the extent of the relationship.”

Fallon replied, “And she’s in the whole movie?”

After Fallon got over the news, Weird Al shared some other stories about his career with the host, including a thank you call from Nirvana’s record label, who claimed they’d sold a million more copies of the album doesn’t matter because of Weird As parody on smells like Teen Spirit.

It stars Daniel Radcliffe as Weird Al and Evan Rachel Wood as Madonna. Weird Al himself appears in the film as a record label owner. Strange will be available on the Roku Channel this Friday, November 4th.