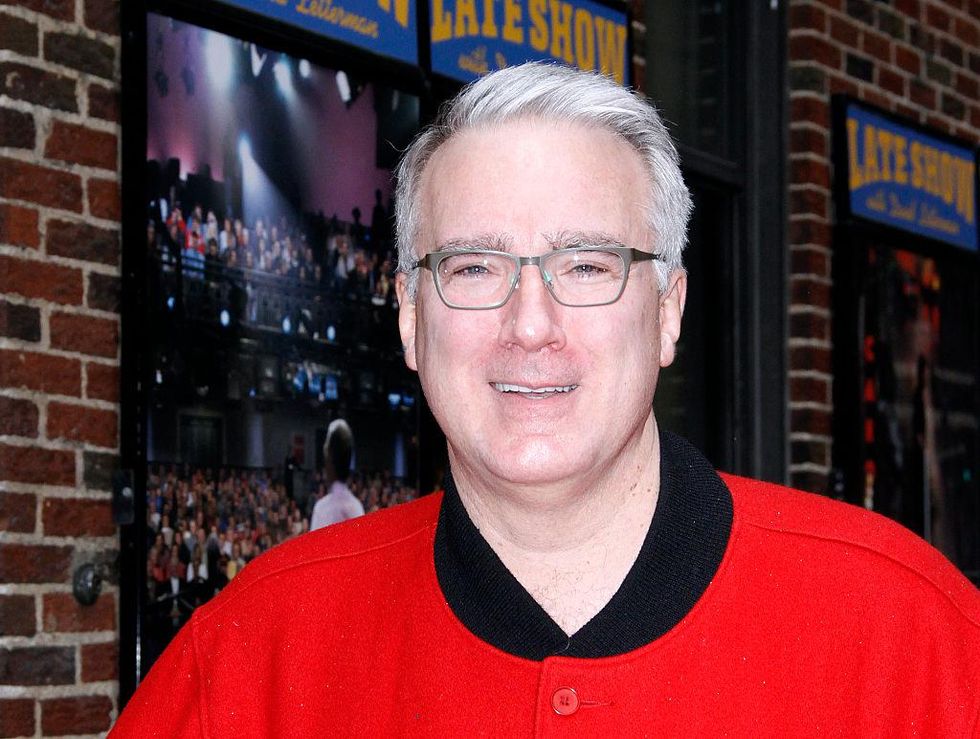 in one tweet On Mother’s Day, Keith Olbermann attacked a woman who is homeschooling her children.

“Imagine putting ‘Homeschool Mom’ in your bio and not understanding that you just ruined the lives of five innocent children,” Olbermann wrote in response to a tweet from Bethany S. Mandelwho is married to Seth Mandel, editor-in-chief of the Washington Examiner magazine.

“What an empty life this man leads,” Bethany Mandel tweeted in response to Olbermann’s cheeky remark.

In another tweetshe jokingly wrote, “My poor homeschooled kids,” as she retweeted a post that included photos of children at the National Gallery of Art.

What an empty life this man lives. This is how we live ours.

“If my children went to a public school where I live, they would be at a serious disadvantage academically. They spent over a year on Zoom and then tried to learn to read while learning letter sounds with their mouths closed and their teacher’s. ‘ said Mandel Fox News. “Instead, they go to museums and have 1:1 lessons with the most caring and loving teacher there is: their mother. My children are extremely fortunate to be homeschooled.”

“Keith, I agree with you on politics, but that was a low-blow attack; there is nothing wrong with homeschooling. We can do better,” David Weissman tweeted in response to Olbermann’s comment.

“I try to assume that even the people I totally disagree with usually act in good faith, but Olbermann is a good reminder that some people just suck,” Drew Holden said tweeted.

“Ugh. I don’t know where that comes from. But anecdotally, homeschoolers I know are way ahead of their public school peers, going on to high-profile graduate programs and lucrative careers,” Emily Ekins tweeted.

Last year Olbermann, the apparently has no children and has never been married, replied photo of Sen. Mitt Romney’s family by tweeting, “Someone’s giving these people vasectomies as gifts.”

Someone is gifting these people vasectomiespic.twitter.com/hp5RAUF3pk

Internet Delights in the Plight of the Penny-Paying Woman