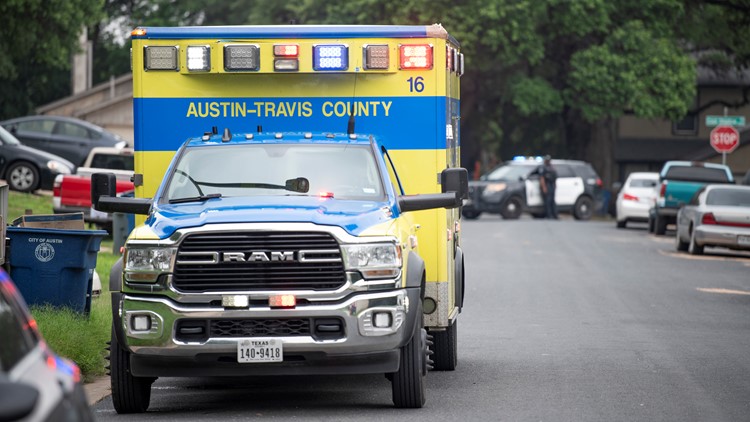 Two adults and two children were taken to Austin hospitals.

MANOR, Texas – One person died Saturday afternoon and several others were injured in an accident at Manor.

Austin-Travis County EMS said they were responding to a crash along with that Fire Department Austin just after 4.30pm on East Parmer Lane off the SH 130 Service Road. This is in Manor.

According to EMS, three vehicles with a total of five patients were involved. Two people who were trapped were freed from the vehicles.

In an update just after 6:20 p.m., ATCEMS said an adult involved had been pronounced dead at the scene. The other patients were declared trauma alert.

At 18:30 the EMS announced that their units were no longer on site.

Vehicle Rescue at 8601-8921 E Parmer Ln (4:46 p.m.). #ATCEMS & @AustinFireInfo are on site and report 3 vehicles involved with a total of 5 patients, 2 are trapped in their vehicles, the rescue is ongoing. Expect #ATXTraffic Delays in the area, more information to come. pic.twitter.com/xYf3DcA4du

6 ponies at Griffith Park are still waiting to be adopted, but what's next after the attraction closes?