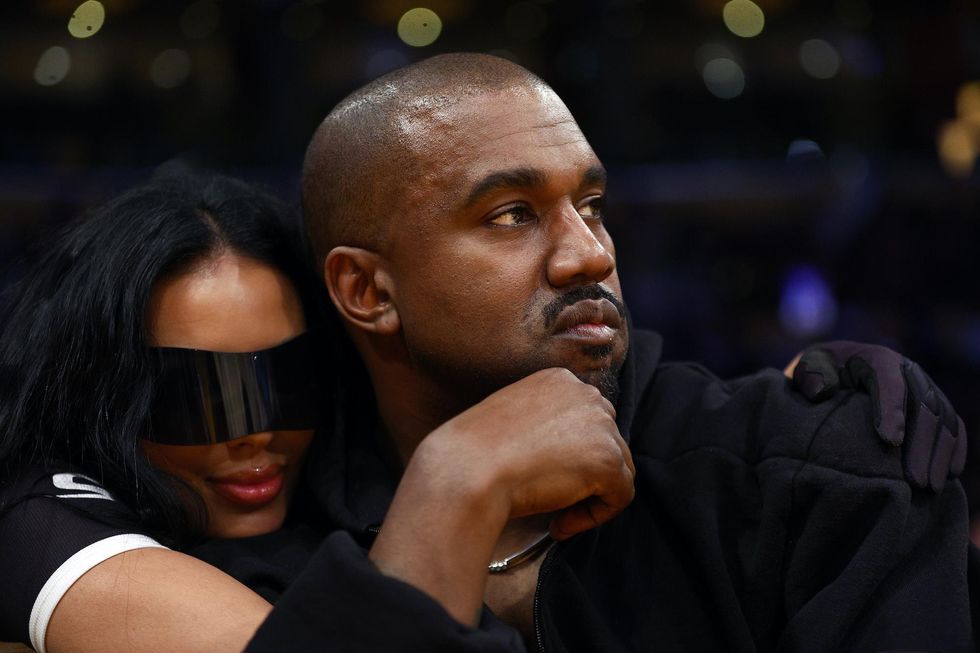 Kanye West sparked even more outrage on social media after he appeared at a surprise runway show wearing a design that read “White Lives Matter.”

West, who has legally changed his name to Ye, unveiled his latest clothing line for his Yeezy brand in Paris, France.

“I’m Ye, and everyone here knows I’m the leader,” he reportedly said said At the event. “You can’t manage me.”

Many people on social media rushed to condemn West for what they saw as an affront to the Black Lives Matter movement. The shirt also had a photo of Pope John Paul II on the front.

“Kanye West’s decision to wear a ‘White Lives Matter’ shirt is disgusting, dangerous and irresponsible. Some of you will rush to defend him. You should be wondering why…” tweeted BET host Marc Lamont Hill.

\u201cKanye West’s decision to wear a \u201cWhite Lives Matter\u201d shirt is disgusting, dangerous and irresponsible. Some of you will rush to defend him. You should be wondering why

“Kanye West’s making black models wear ‘White Lives Matter’ shirts is a culmination of his anti-blackness and his immersion in the ideologies and methods of white supremacy. Disgusting.” answered a critic.

“You can stop blaming Kanye West’s actions on mental illness. He’s a grown man who squanders billions of dollars on his audience selling overpriced shoes.” answered another critic.

“What #KanyeWest is doing is not only intellectually dishonest, it’s irresponsible and borderline dangerous.” tweeted dr Wendy Osefo, from The Real Housewives of the Potomac.

West said in September he will be making his own clothes after ending a deal with Gap. He claimed it would allow him to manufacture his clothes in the US instead of outsourcing them to places like China.

“There are many things that they are very involved with in China. We wanted to do localized manufacturing, which is definitely possible with some of the factories I’m buying here in California,” he told CNBC.

“We can actually bring the industry back to America,” West added.

Here’s more about the latest controversy in the West: