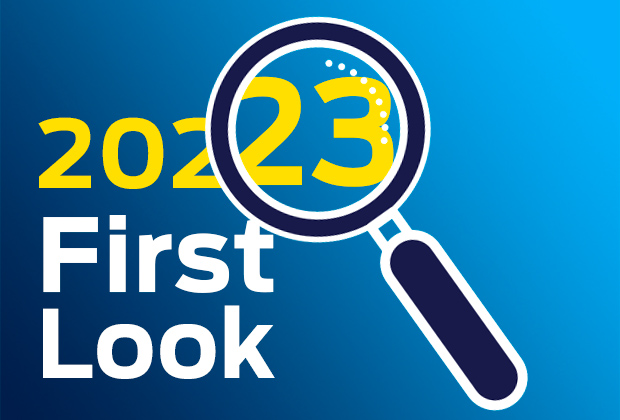 The end is near for the documents of New Amsterdam. After five seasons, NBC’s medical drama shuts down on Tuesday, January 17, and TVLine has your exclusive first look at the two-hour series ending (airing at 9/8c).

In the first photo above, Max can be seen hugging his main girl, his daughter Luna, while sporting a happy smile. Then, in the second image below, Elizabeth, Lauren, Casey and more of the hospital staff applaud… Well, it’s not exactly clear who’s on the receiving end, but we’re betting it’s Max. Maybe they’ll applaud his latest plan to help New Amsterdam? Or maybe they thank him for his dedication to the job?

Showrunner David Schulner has ruled out a tragic series ending for Max, who was battling cancer during the show, noting to TVLine that another NBC medical drama has already started starring Anthony Edwards’ character, Dr. Mark Greene, did HE. “Hopefully our legacy will be that there is hope for a better medical system, so I think it would kill Max Not a great way to go out,” Schulner said.

The EP also teased that “there’s a lot of twists and turns in the finale… a lot of revelations and reversals. You won’t know where it ends up until the very last moment of the episode.”

Meanwhile, actor Jocko Sims (aka Dr. Floyd Reynolds) hadn’t read the final script when we spoke to him, but he had heard about some things that were in store. “You’ll learn a lot more about the characters, I hear, from their pasts. Why they are who they are,” he shared, adding that the ending “is very hopeful and continues the mantra, ‘How can I help?’ for a few more generations.”

New Amsterdam returns from its holiday break with a new episode on Tuesday, January 3 at 10/9c on NBC. Click here to remember where the show left off (Helen!) and to find out what’s next.

What to do you make of the final photos? Hit the comments with your predictions!

Now that Uncharted is done on consoles, fans are mulling over the film nearly a year later