Lady Danbury’s roots are finally explored in a first look at the upcoming Bridgerton prequel series.

Based on a novel co-written by Shonda Rhimes, Queen Charlotte focuses on the rise of the titular queen, played by India Amarteifio. Actress Golda Rosheuvel plays the Queen in Bridgerton.

The official logline for the eight-episode prequel series reads: Amidst Queen Charlotte’s rise to fame and power, this “Bridgerton” prequel tells the story of how the young Queen’s marriage to King George is both a great love story and a social tale triggered shift and recreates the world of sound inherited by the characters in Bridgerton.

“Writing Queen Charlotte has been such a moving character and to now have the opportunity to work with Julia to bring this story into a book is such an exciting opportunity,” Rhimes said in a press statement. “I can’t wait for fans of this universe to read the story of a character that has resonated so deeply with our audience.”

Rhimes is writing the series and serving as executive producer along with Betsy Beers and Tom Verica.

Meanwhile, Bridgerton season 3 is in the works, which centers on the love story between Penelope Featherington aka Lady Whistledown (Nicola Coughlan) and Colin Bridgerton (Luke Newton). The #Polish romance is just part of Season 3’s intricate drama as Penelope (Coughlan) seeks suitors, first trying to forget lost love Colin, who later sets out to help her find a husband… and simultaneously falling in love with her all the time.

“When his classes are going a little too well, Colin has to deal with the question of whether his feelings for Penelope are really just friendly,” reads part of the official Season 3 synopsis. “A complication for Penelope is her rift with Eloise (Claudia Jessie), who has found a new girlfriend in a very unlikely place, while Penelope’s growing presence in the bin makes it all the more difficult to keep her Lady Whistledown alter ego a secret. ”

Check out the preview of Queen Charlotte: A Bridgerton Story below. 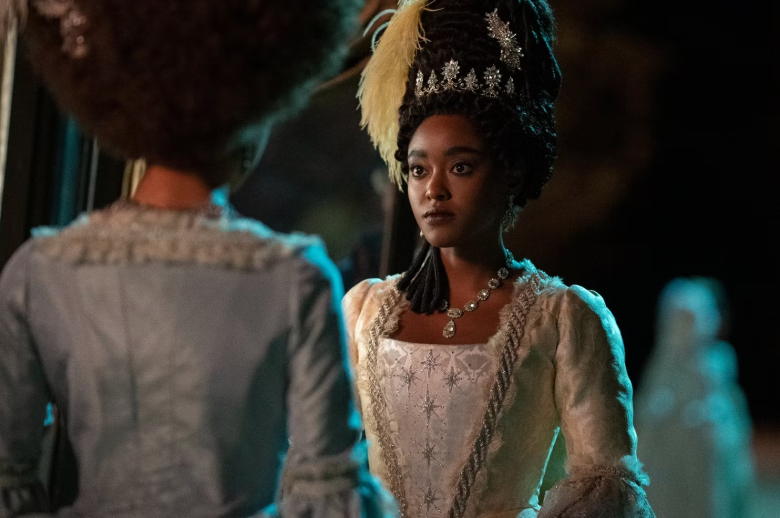