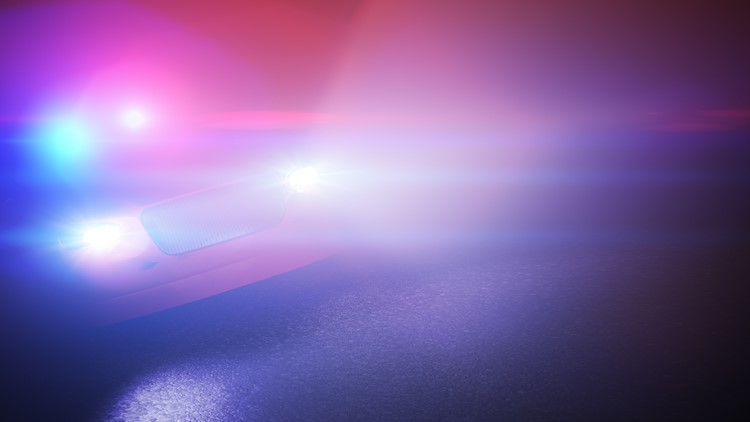 The school district said a Rockdale Junior High student used AirDrop to send an image of a threat to several other students’ phones.

ROCKDALE, Texas – All campuses around Rockdale ISD were placed in a “secure lockout” on Tuesday October 11 after a Rockdale Junior High student reportedly broadcast a threat over lunch.

The district said the student used AirDrop to send an image of a threat to several other students’ phones. These students shared the news with the campus administration, which then contacted the district administration.

Rockdale Police were notified and all campuses were “safely locked out,” meaning no one could enter or exit campus buildings while police conducted investigations.

“Whenever there is a threat, we must conduct an investigative process,” Rockdale ISD said in a statement. “This process can take a long time if you are waiting for information. The top priority in these situations is the safety of our students and staff.”

According to Rockdale ISD, police immediately began an investigation to identify the students involved.

“Our students were all very cooperative, which allowed the police and administration to complete the investigation as quickly as possible,” the district said.

Information about the incident has been handed over to the Rockdale Police Department to complete a criminal investigation.

Further information is currently not available.

"Rick and Morty": Season 6 is really good, even with a surprising delay