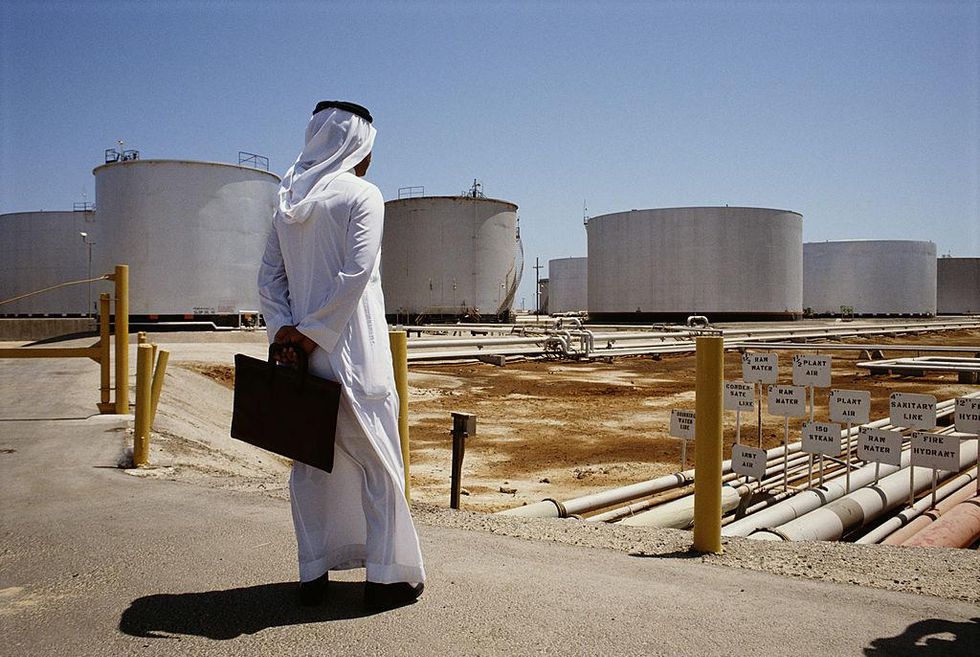 The record quarterly earnings for Aramco comes as companies across the oil industry post unexpected gains from sharp increases in oil and gas prices. Aramco said its gains were largely driven by higher crude oil prices, which in turn led to increasing volumes of product being sold as downstream margins improved.

In Sunday’s earnings release, Aramco President and CEO, Amin Nasser said, “During the first quarter, we continued to advance our strategic downstream expansion in both Asia and Europe and we continue to develop opportunities that complement our growth objectives. Amid increasing volatility in global markets, we remain focused on helping meet the world’s need for reliable, affordable and increasingly sustainable energy.”

With a market cap of around $2.43 trillion, Aramco has overtaken Apple to become the world’s most valuable company.

Aramco’s stock is up more than 15% in 2022 amid widespread market sell-offs. In March, the oil giant reported that its full-year profits more than doubled from 2021 on continued rises in global oil prices, now greatly exasperated by Russia’s invasion of Ukraine.

As member states in the European Union and the United States look for alternatives to Russian oil, Aramco has an opportunity to conquer the western oil market.

Ultimately, the member states of the European Union failed to reach a unanimous consensus on a ban on imports of Russian oil. Hungary was the only dissenter.