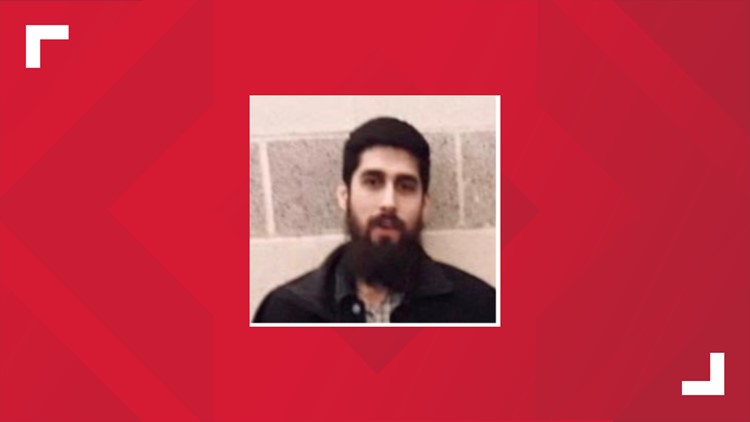 Perez went missing March 5 after traveling from Austin to Houston, where he was last seen at the intersection of Interstate 35 and West Parmer Lane.

The remains were found by WSCO detectives in a field adjacent to 45 North Toll Road and Mopac in Austin. The Round Rock Police Department (RRPD) and the Texas Department of Public Safety assisted in the search.

The Texas State Forensic Anthropology Center has custody of the remains found and is assisting the justice of the peace in determining the cause of death, the WCSO said.

Criminal activities or third-party debt are currently not suspected.

“The Williamson County Sheriff’s Office will continue to investigate the circumstances of Timothy’s death to determine the cause of death and provide continued support to the family,” Williamson County Investigative Commander John Foster said.

Perez went missing March 5 after traveling from Austin to Houston, where he was last seen at the intersection of Interstate 35 and West Parmer Lane. Perez was the focus of an RRPD missing-persons investigation after the Austin Police Department (APD) halted its search on April 8.

“Our case arose as a follow-up to a missing persons investigation by the Austin Police Department. In our only encounter with Mr. Perez, he refused to identify himself and we were unaware of the APD investigation at the time. We had no reason to withhold his freedom as he had committed no crime and did not meet the criteria for emergency psychiatric confinement,” explained Nick Oliver, RRPD Public Information Specialist.

Perez is from Conroe and was last seen in Round Rock. His car was found abandoned along Interstate 35 near Parmer Lane.

18 wheel pin-in results in one dead, one injured