Facebook Twitter LinkedIn Tumblr Pinterest Reddit
SANTA ANA, Calif. (KABC) — A crisis therapy dog ​​and its handler working with the Orange County Sheriff’s Department were called Sunday to one of the hospitals treating some of the victims of the Laguna Woods church shooting.

The dog’s owner told Eyewitness News that he is a retired sergeant with the OC Sheriff’s Department. He says it’s crucial for first responders to remove themselves from these traumatic situations, even if it’s temporary, to give their minds a break.

This is where Henry the dog comes in. 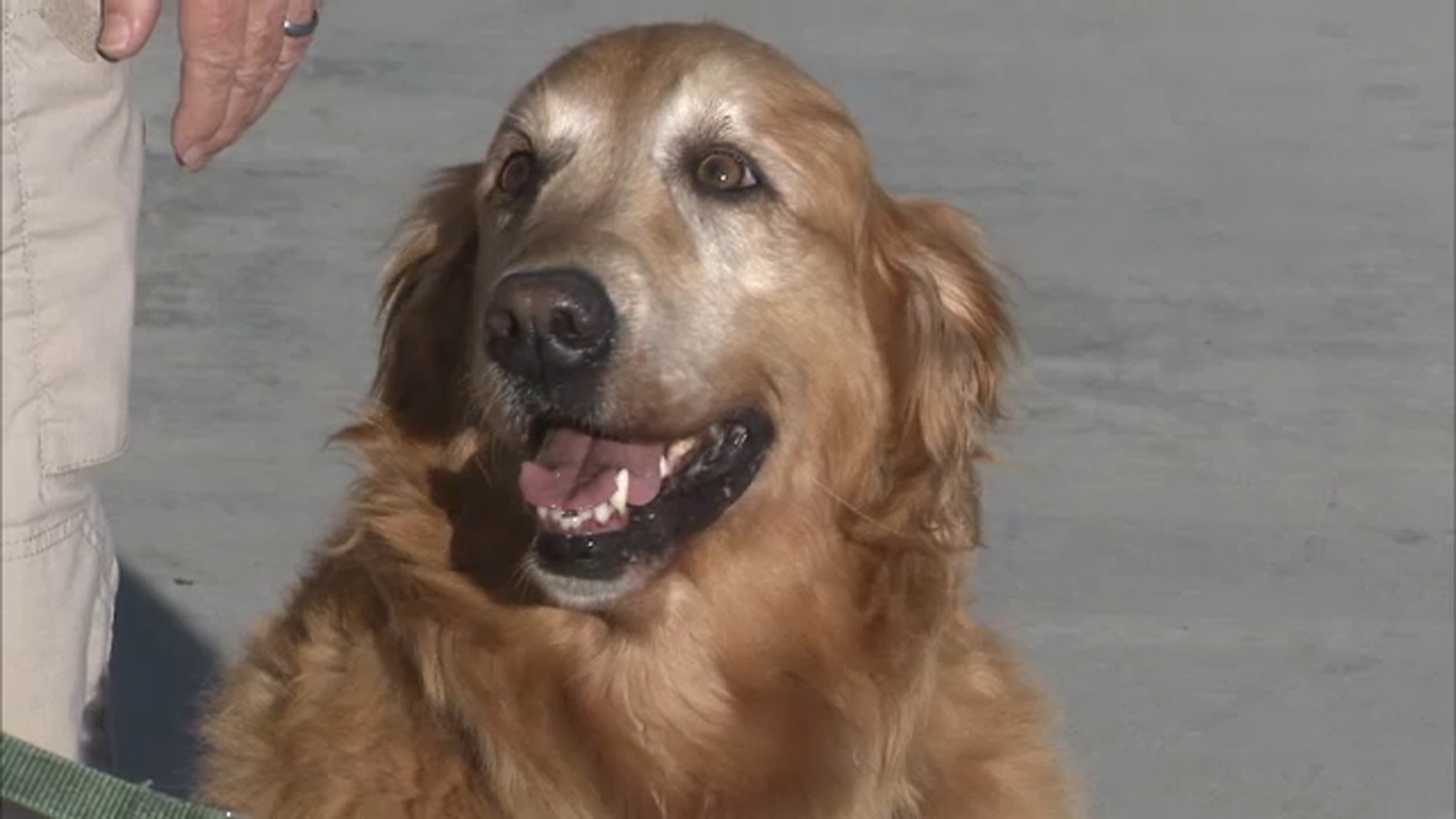 Two of the victims injured in Sunday’s shooting were taken to the Orange County Global Medical Center. Two other victims were taken to Providence Mission Hospital.

These two hospitals are the ones with trauma centers closest to the Geneva Presbyterian Church where the shooting took place.

A fifth person was taken to the UCI Medical Center in Orange.

According to the OC Sheriff’s Department, four of the hospitalized victims were seriously injured and a fifth suffered minor injuries.

These five victims, four men and one woman, are between 66 and 92 years old.

MORE | 1 dead, several others seriously injured after shooting at church in Laguna Woods

In a statement, a spokesman for the mission hospital says in part:

“The Trauma Center at Providence Mission Hospital is the only Level II trauma facility in South Orange County and our patients receive the highest quality care.”

No updates were available on the condition of the five hospitalized victims.

Investigators say they are waiting to reveal the identity of the sixth person who died at the scene until they notify their loved ones.

According to a study, college graduates overestimate starting salaries by $50,000