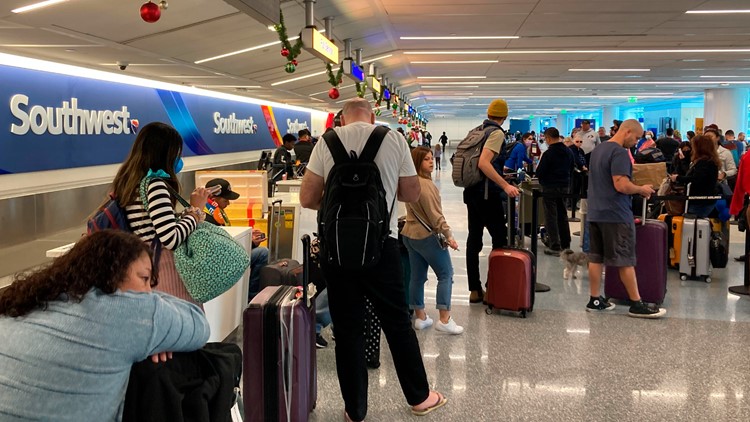 The airline canceled 2,897 flights Monday, accounting for around 71% of its scheduled flights. according to the tracking site FlightAware. There were also about 10 times as many cancellations as any other major US airline.

Southwest Airlines management held a press conference at Hobby Airport in Houston Monday night. Jay McVay, a Southwest Airlines official, said the problem isn’t with the staff. He said what began as delays from this week’s winter storm turned into cancellations, and as these began to pile up, crews and planes were out of place and not in the cities they needed to be.

A historical epic decapitated by critics avoids the streaming guillotine