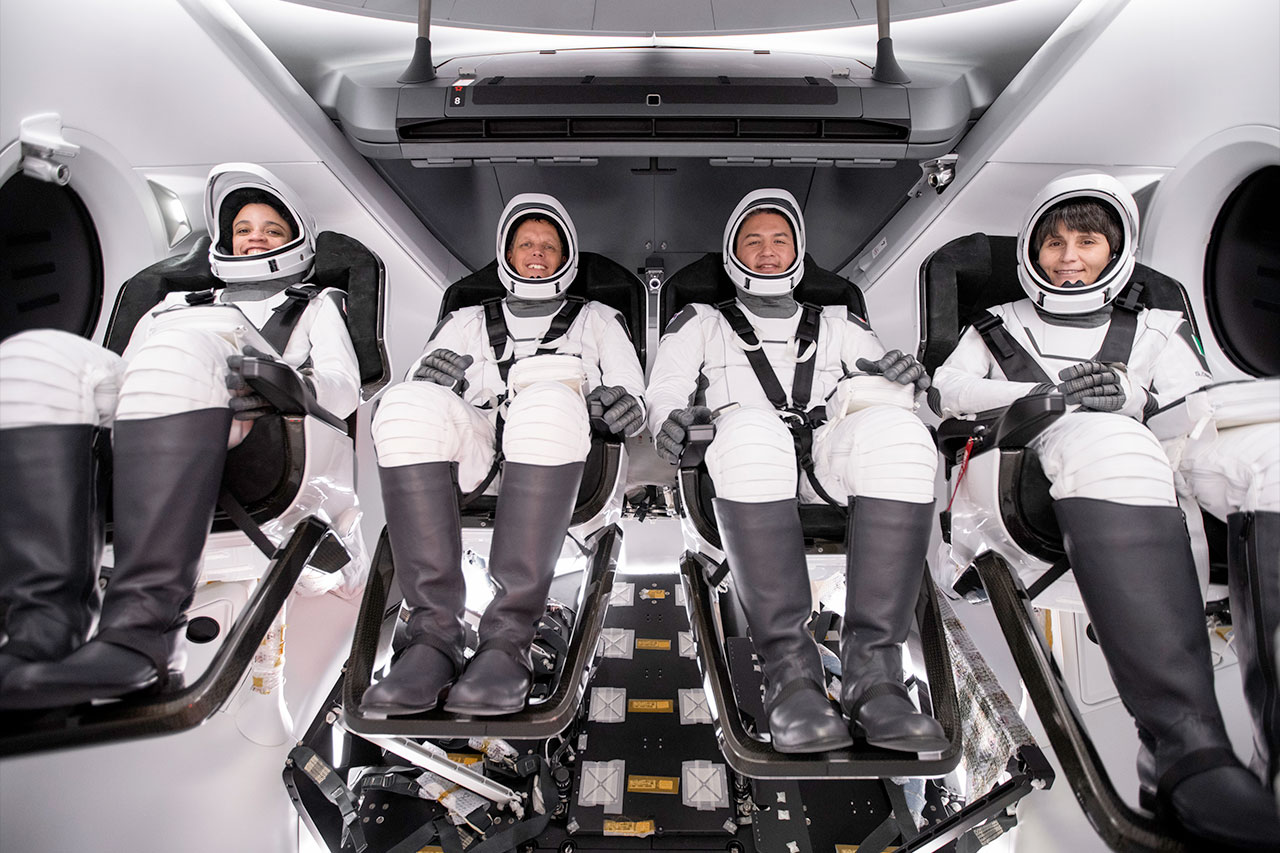 The launch of the four astronauts on SpaceX’s Crew 4 mission to the International Space Station has again been pushed back to April 23.

SpaceX and NASA chose that date “to complete final pre-launch preparation,” agency officials said in a statement Tuesday (April 12). NASA said last week that April 23 was a backup option after the mission was pushed back a day from April 20 to April 21.

NASA said the additional time was added after the April 8 launch of the all-private Ax-1 mission to the International Space Station, which was operated by SpaceX from the same pad that Crew-4 will use — 39A, at Kennedy the NASA Space Center (KSC) in Florida.

NASA officials have already alluded to the logistics required to get the launch pad ready for another Falcon 9 launch in a relatively short amount of time. (Like Ax-1, Crew-4 will take off on SpaceX’s workhorse rocket.)

The KSC has been busy with the launch preparations lately. Just down the street from Pad 39A, Pad 39B is currently hosting the “wet dress rehearsal” of NASA’s Artemis 1 lunar mission.

Due to ongoing technical problems, the tests were modified several times and finally scaled back. Procedures were temporarily halted to allow the launch of Ax-1 and then resumed. The next major phase of the test, which includes refueling the core phase of the space launch system’s Artemis 1 rocket and conducting several exercise countdowns, is expected to take place on Thursday (April 14).

https://www.space.com/spacex-crew-4-mission-delayed-april-23 SpaceX’s Crew 4 astronaut mission has been pushed back again to April 23

Tennis Athletes of the Week

Car Tech: New Suspension Which Can Generate Power for EVs