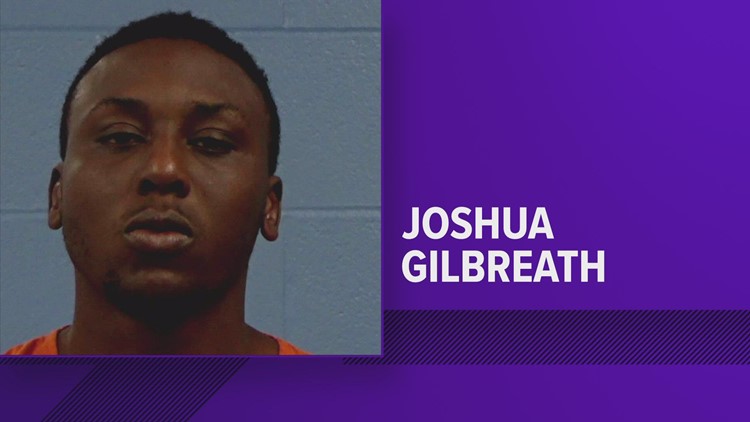 WILLIAMSON COUNTY, Texas — A murder suspect accused of shooting dead a 70-year-old Florence woman in Round Rock in August is now out on bail due to a prosecutor’s error, according to prosecutors Williamson County District Attorney’s Office.

“As the District Attorney, I have an ultimate responsibility to seek justice in every case and to ensure we are doing our job of protecting the public. I have policies in place to ensure that every matter is dealt with in a timely, professional and ethical manner. In this case, an experienced prosecutor missed a crucial deadline for a timely presentation before a grand jury. This employee is no longer employed in my office. The defendant’s bail was reduced to $250,000 with several conditions to protect the public in his release. The defendant’s family has raised the amount needed to cover his civil liability. The defendant has been charged with murder and his case will go to trial at the earliest possible date, July 28, 2023.

“As the District Attorney of Williamson County, keeping the public safe is my top priority and we will continue to promote policies and practices to protect the community. As this case is pending before Judge Mathews of the 277th Circuit Court, I will make no further comment to protect the integrity of the trial.”

The woman, identified as Diana Lynn Pier, was found dead in the lane at County Road 245 in Round Rock on the evening of August 4 after emergency services received a call about a shooting. Officials said she was on her way to Florence after meeting up with a family member at the time.

The suspect was identified as 26-year-old Joshua Anthony Gilbreath of Pflugerville. He was arrested on August 13.

Court documents show that an unnamed caller on August 11 reported that Gilbreath confessed to him that he had shot and killed a “white woman” when they were visiting a bar on August 6.

“[Gilbreath] stated that he stopped his vehicle on a side road and stopped a vehicle behind his vehicle. The woman got out of her vehicle and he shot her as she approached him,” the affidavit said.

“Mr. Gilbreath faces the most serious charge possible and we, as his attorneys, will thoroughly investigate and vigorously deny the State’s allegations in this case,” said Mark Pryor, an attorney at Cofer & Connelly.

He added that his client remains under house arrest at his family home.