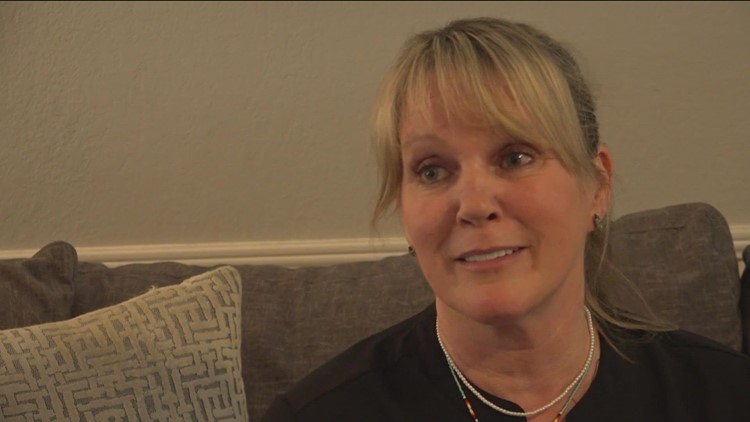 Parents prepare for another year, and school safety is at the forefront of their concerns.

AUSTIN, Texas – The school year starts in Austin I.S.D on Monday, and many parents who took part in a KVUE survey have said safety is the top priority.

One family preparing for the school year on Monday is the Bradley family. Samantha Bradley will be entering her junior year of high school.

But she said her safety was a priority, especially after what happened in Uvalde.

“Yeah, that’s tough. It’s a really big problem I think with a lot of schools and it’s really heartbreaking,” she said.

Mother Tanya Bradley has another daughter who is in the eighth grade.

“They are everything, they are my whole world,” Tanya Bradley said.

After seeing what happened at Robb Elementary, she said safety was a big concern for her. However, she feels that Austin ISD has done a good job of school safety in the past.

“They have been super busy and are contacting the families for some reason. For example, if there’s just a stranger walking around, they’ll let us know,” Tanya Bradley said.

She said the district has been emailing safety protocols for the upcoming school year, including ensuring doors are locked and additional law enforcement on the fringes of schools. Bradley said she wants school officials and law enforcement to remain vigilant, especially this school year.

She also hopes the district will continue to provide counselors and resources for students who may be struggling with stress.

Exclusive: Father of Makenna Elrod-Seiler speaks for the first time after Uvalde’s mass shooting that killed his daughter