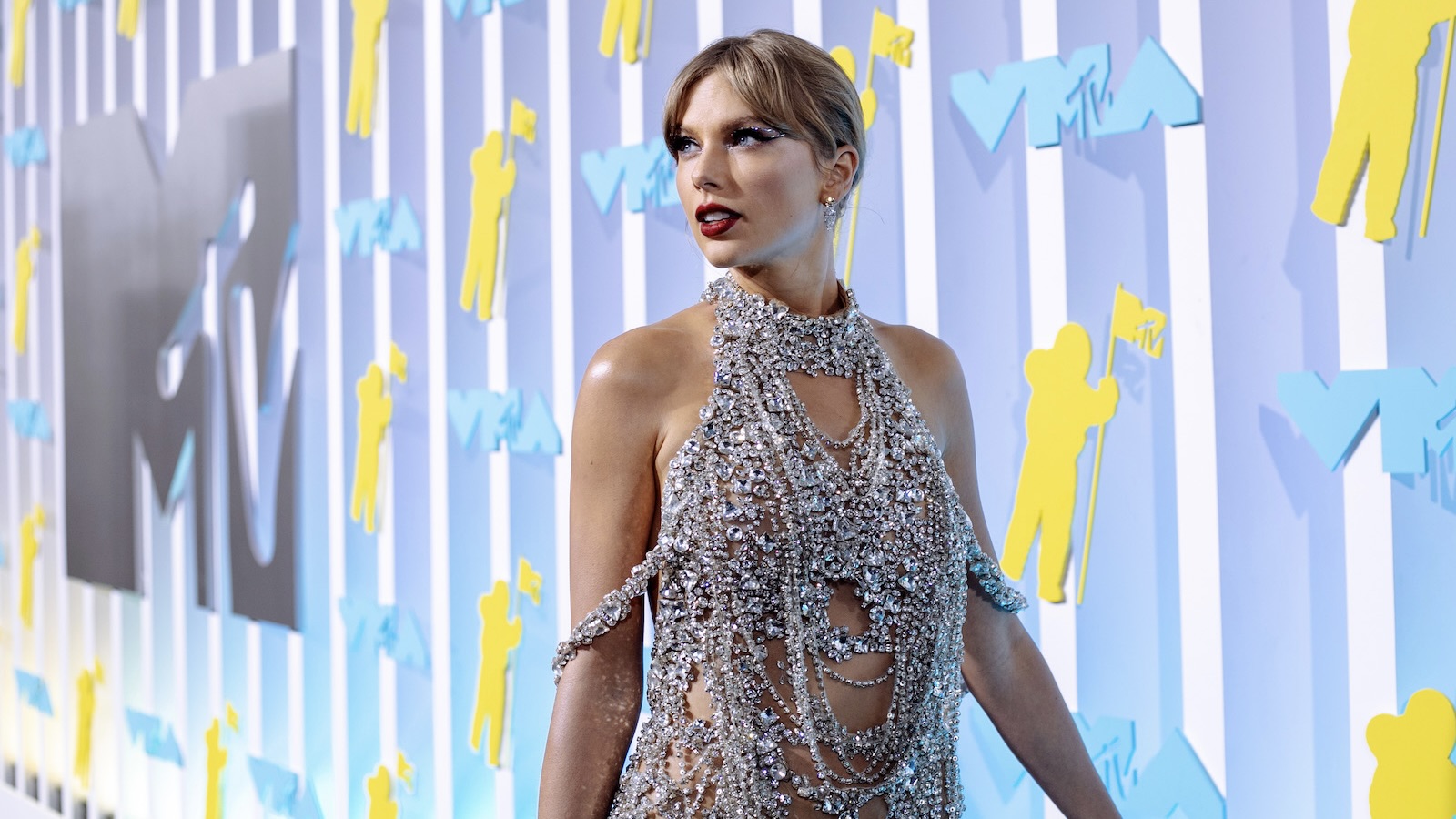 Swifties, you can start your joy now. After a nearly five-year hiatus from the streets and a string of will-she-will-she rumors, it looks like T-Swizz is actually getting back on the bus and bringing you one Taylor Swift ‘Midnights’ tour coming to a stage near you soon. At least if you live in the UK.

While no dates have been confirmed yet, an announcement on the singer’s official UK store has confirmed that fans who pre-order her upcoming album ‘Midnights’ will receive a pre-sale access code for ‘the forthcoming and unannounced Taylor Swift’ show dates. “

According to the website (which has predictably crashed by this point), fans who have already pre-ordered are automatically entitled to pre-order access as well.

The post went on to say that details of the upcoming tour would be confirmed at a later date. No further details have been announced at this time.

In the cosplay scene at New York Comic Con