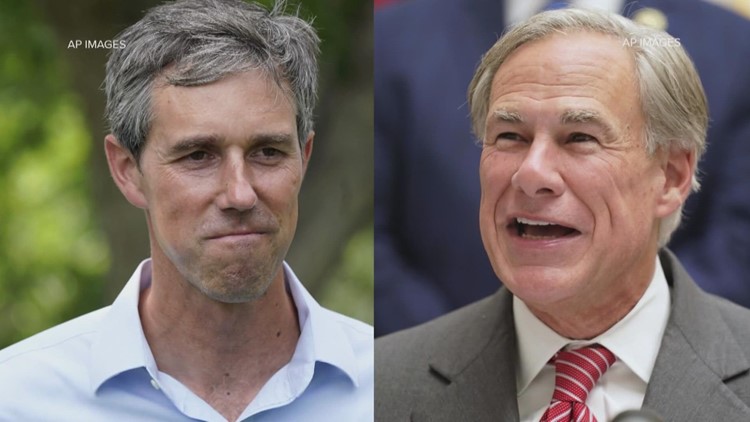 The poll increased Abbott’s lead from seven points in August — 46% to 39% — to nine points this month.

Abbott led O’Rourke with 47-38% the latest poll from the University of Texas at Tyler and The Dallas Morning News.

The poll polled 1,268 registered voters Sept. 6-13 and asked who they would cast their ballot for governor. Choices included Abbott, O’Rourke, Green Party candidate Delilah Barrios, Libertarian candidate Mark Tippetts and someone else.

The poll increased Abbott’s lead in the poll from seven points in August — 46% to 39% — to nine points this month. Election day is November 8th.

A poll released last week by the Texas Politics Project at the University of Texas at Austin showed Abbott has a five-point lead over Abbott and receives 45% support, compared to 40% for O’Rourke.

Abbott gained ground among independent voters in the new poll released Monday, from 31% in August to 35% this month.

O’Rourke’s favor slipped slightly, while Abbott’s approval rose slightly over the past month.

Barrios and Tippetts both earned 3% in the poll, 6% of voters chose “someone else” and 2% said they didn’t know.