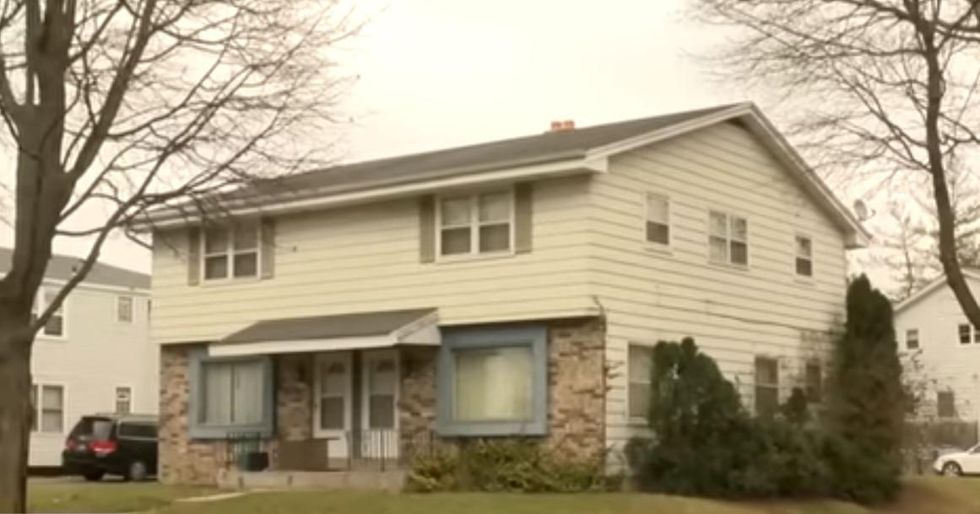 A startling report from Milwaukee indicates that a 10-year-old boy with “anger issues” recently murdered his own mother because she refused to buy an Amazon item for him.

At around 7am on November 21, 44-year-old Quiana Mann was reportedly shot dead in her own basement while she was doing laundry. When police questioned Mann’s 10-year-old son, he claimed he had “inadvertently‘ she shot while he spun her gun around. He then claimed he woke his 26-year-old sister to tell her about the shooting. The sister then contacted the police, who initially viewed Mann’s death as an accident and allowed the boy to stay with his family that night because of his age.

However, the following day, relatives contacted police to cast doubt on the boy’s story and to report that he had allegedly assaulted a 7-year-old since then cousin while he was staying at his aunt’s house.

The background information that members of the police gave is nothing short of alarming. His sister said the boy had “anger issues” and that he had recently entered therapy where he received “a worrying diagnosis”. The diagnosis, which was not disclosed, prompted Mann to install cameras throughout her home, but those cameras were unplugged about two weeks before the shooting, the criminal complaint said.

Relatives also claimed that the boy showed disturbing tendencies from a very young age. They say that when he was 4 years old he swung a puppy by his tail until he cried out in pain, and that his mother then got rid of the dog, fearing he would eventually hit back against the boy for his behavior, which eventually became so horrifying to family members that they refused to babysit him.

Relatives also claimed that the boy poured a flammable liquid into one six months ago balloon and set it on fire in the living room, damaging the carpet and furniture.

In the past, the boy has also reported hearing voices from imaginary people, including two sisters, an elderly woman and two men, one of whom the boy described as “mean.”

His aunt and sister explained that he never cried or expressed regret over the shooting, although he said: “I’m really sorry about what happened. I’m sorry I killed my mother.”

The family’s reports convinced the police to conduct another interview with the boy. During the second interview, the boy reportedly admitted that on the morning of filming he was angry with his mother for waking him up half an hour earlier and refusing to buy him an Oculus virtual reality headset on Amazon. So he stole the key to her gun lock, retrieved her semi-automatic Glock 43 from the safe, and then “went down to the basement and got into a shooting stance,” the ad reads Expectations.

He then allegedly explained that he aimed at the wall to “scare them”. At that point, Mann looked at him and said, “Why did you do that? Put that away.” Then he is said to have shot her in the face from about a meter away.

He reportedly confirmed to police that he knew “guns can kill people.” He also reportedly logged into his mother’s Amazon account the day after the shooting and ordered the Oculus headset he wanted.

The boy was arrested and charged with first-degree involuntary manslaughter. Under Wisconsin law, the boy is currently being treated as an adult, although his attorney, Angela Cunningham, is attempting to work his case through the juvenile system.

“The adult system is absolutely ill-equipped to cater to the needs of a 10-year-old child,” she said.

The boy is currently being held at the Vel R. Phillips Juvenile and Family Justice Center in Wauwatosa, Wisconsin. His name has not been released for reasons of age. Children’s Court Judge Marshall B. Murray set the boy’s bail at $50,000. He has a hearing next week.

“This is an absolute family tragedy. I don’t think anyone would deny or disagree with that,” Cunningham said.

https://www.theblaze.com/news/10-year-old-boy-with-rage-issues-showed-no-remorse-after-reportedly-murdering-his-mother-over-an-amazon-item-relatives-say The 10-year-old boy with “anger issues” showed no remorse after reportedly murdering his mother over an Amazon item, relatives say