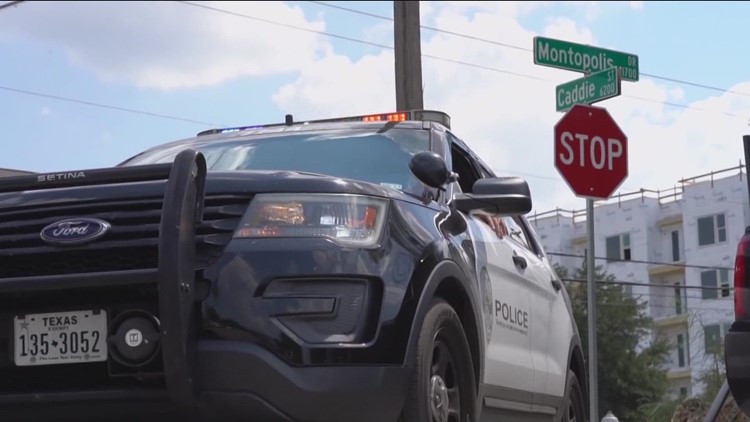 One person is currently in police custody and is a possible suspect.

AUSTIN, Texas – The Austin Police Department (APD) is investigating a homicide in South Austin on Tuesday.

At 6:41 a.m., APD received a call for a “shoot stitch/hot shot” call at the 8500 block of Kansas River Drive in South Austin APD Officer Demitri Hobbs. Neighbors in the area reported hearing gunshots before officers arrived at the scene.

When officers got to the scene, they found a man lying on the ground in front of the house with three gunshot wounds to his chest. Officers performed CPR on the man after discovery, and emergency medical services helped perform life-saving procedures upon their arrival.

The man, who has not been identified, was pronounced dead at the scene, according to Hobbs.

APD investigators are still at the scene investigating how the incident happened and what led to it. One person is currently in police custody and is a possible suspect.

The event “is being considered a homicide, not a suspicious death,” Hobbs explained.

This is an isolated case and the public is not in danger, but Hobbs advised residents and community members to remain vigilant. Anyone with information about the incident is advised to call Crime Stoppers at 512-472-8477.

🚨Officers are at the scene of a suspicious death at the 8500 block of the Kansas River Dr. Expect area delays, plan your route.

https://www.kvue.com/article/news/crime/austin-police-investigating-suspicious-death/269-ca0c6f57-1bf2-49b5-aea2-17a776452d34 The Austin Police Department is investigating a murder in South Austin