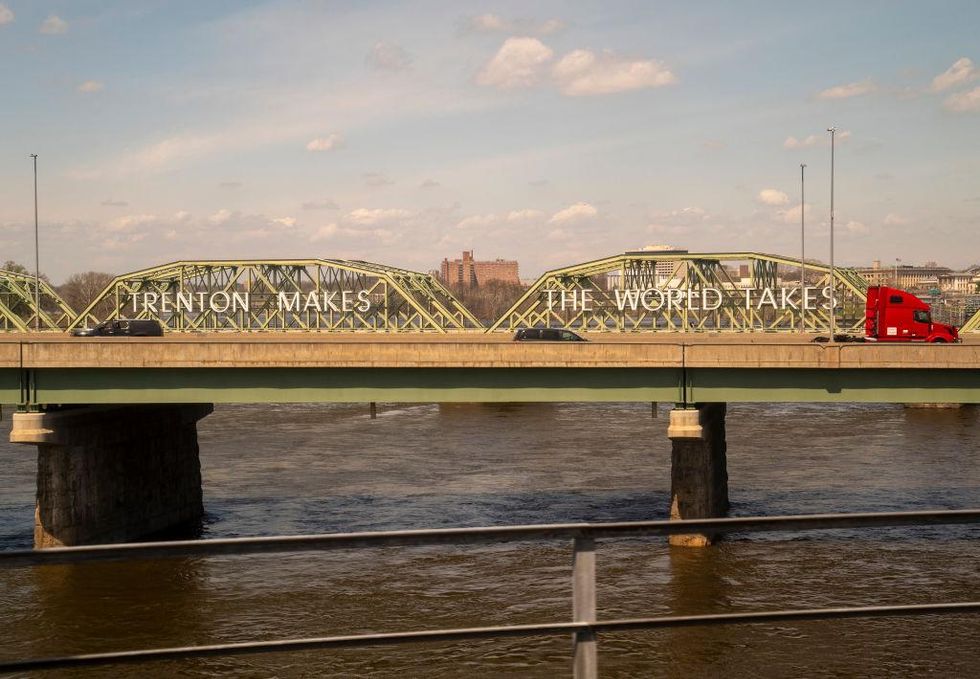 A New Jersey brewery is suing the state’s Department of Alcoholic Beverage Control (ABC) over licensing regulations it says are “a deliberate attack on small breweries.”

The Cherry Hill Courier Post reports that the death of Fox Brewing Company filed the legal action in September, claiming that the state’s special conditions for limited breweries “severely limit limited brewers’ ability to promote events and grow their business.”

“ABC’s waiver is a deliberate attack on small breweries in New Jersey. They’re a transparent attempt to play favorites by helping some companies at the expense of others,” said Death of the Fox founder Chuck Garrity said. “What’s worse, ABC didn’t even bother to comply with the law by proposing these rules by submitting them for public notice and comment. Hundreds of small businesses across the state are already being handicapped by these draconian rules. Fox Brewing Company’s death is being sued to protect the freedom of speech of all New Jersey breweries and build thriving businesses.”

State officials believe the regulations are necessary to maintain balance among New Jersey businesses. When the special rule was enacted in May 2019, New Jersey was ABC director James Graziano said“We believe that the activities permitted under this special regime strike a fair and reasonable balance between the interests of full retail license holders, such as restaurants and bars, and the craft brewing industry.”

The brewery is represented by the Pacific Legal Foundation (PLF), a nonprofit legal organization that represents private individuals against the government. “Government agencies cannot just draft rules behind closed doors without transparency or an opportunity for public participation,” said PLF attorney Luke Wake. “State law requires that if a government agency wants to impose rules that affect our lives and livelihoods, we must at least have an opportunity to voice our concerns. And agencies need to provide legislation to the legislature — who can decide whether to override these types of agency actions.”

https://www.theblaze.com/news/new-jersey-brewery-sues-state-over-deliberate-attack-on-independent-businesses The New Jersey brewery is suing the state for “willful assault” on independent businesses

Will the Democrats hold the Senate? Pollsters and bookmakers are sharply divided