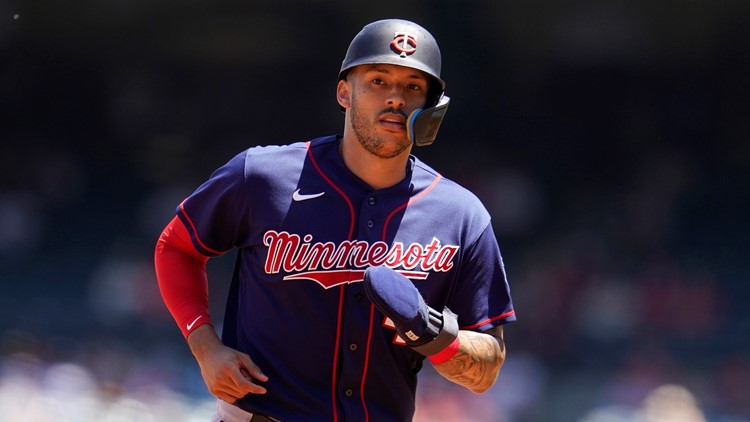 The New York Mets and Carlos Correa’s agent have talks about the infielder’s physical days and a 2014 ankle injury.

It’s been more than a week since Correa agreed a 13-year deal worth $350 million with the San Francisco Giants.

Days later, after the deal with the Giants fell through, Correa agreed to sign with the Giants New York Mets for 12 years and $315 million. Now those contract talks have also stalled after the Mets raised similar concerns about Correa’s health.

The Mets are yet to finalize the deal agreed earlier in the week.

Correa’s ankle injury and surgery in 2014 was the subject of discussions, a person familiar with the negotiations told The Associated Press on condition of anonymity because no details were released. The discussion was first reported by The Athletic.

Correa and the Mets agreed on the deal Wednesday after the Giants declined to finalize a $350 million 13-year deal over injury concerns, people familiar with those negotiations said.

The Giants had scheduled a press conference for Tuesday to announce the deal and then decided to call it off in the morning. Correa’s agent Scott Boras then negotiated the deal with the Mets.

On Thursday after Carlos Rodón’s press conference at Yankees Stadium, Boras said Correa had his physical for the Mets that day.

Concerns about Correa’s injury arose when he was a 19-year-old prospect playing baseball with an Astros minor league affiliate.