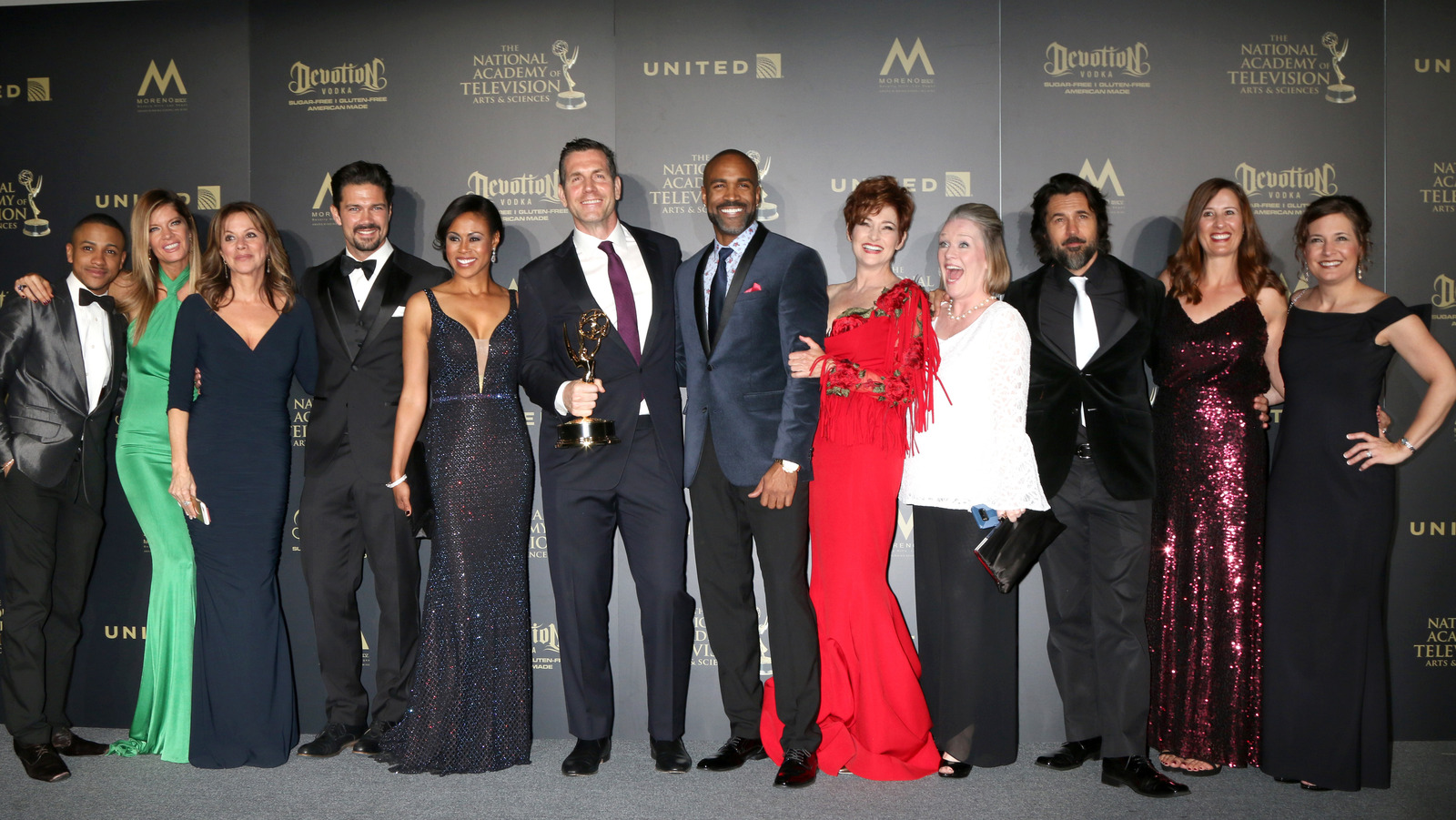 Actor Cameron Mathison is no stranger to soap operas, and if you’re a fan, you’ve probably seen his face in one of your favorite dramas of the day. From 1998 to 2011, Mathison portrayed the character Ryan Lavery on All My Children, according to his IMDb. He has been playing Drew Cain on ABC’s General Hospital since 2021. In addition to his soap opera streak, the actor has also appeared on several other shows over the years including Hot in Cleveland, CSI: Crime Scene Investigation. and “What I like about you.” He has also landed roles in various TV movies, including A Kindhearted Christmas, A Summer to Remember, and Along Came a Nanny.

Mathison plays a character with two kids on General Hospital, but he’s also a real-life father, as he proudly states in his Instagram bio. Mathison is also a husband and has been married to his wife Vanessa Mathison for two decades. In 2022, the couple celebrated their 20th anniversary. “Happy anniversary my love,” Mathison captioned an Instagram photo of the spouses. “I have no idea how you put up with me for 20 years.” Meanwhile, his wife released a video containing several photos from their wedding day. “20 years ago today I married my best friend and the love of my life,” she captioned the Instagram post. “There have been ups and downs, but I can’t imagine living with anyone but you.”

https://www.thelist.com/963597/the-real-life-partners-of-the-general-hospital-cast/ The real partners of the General Hospital cast