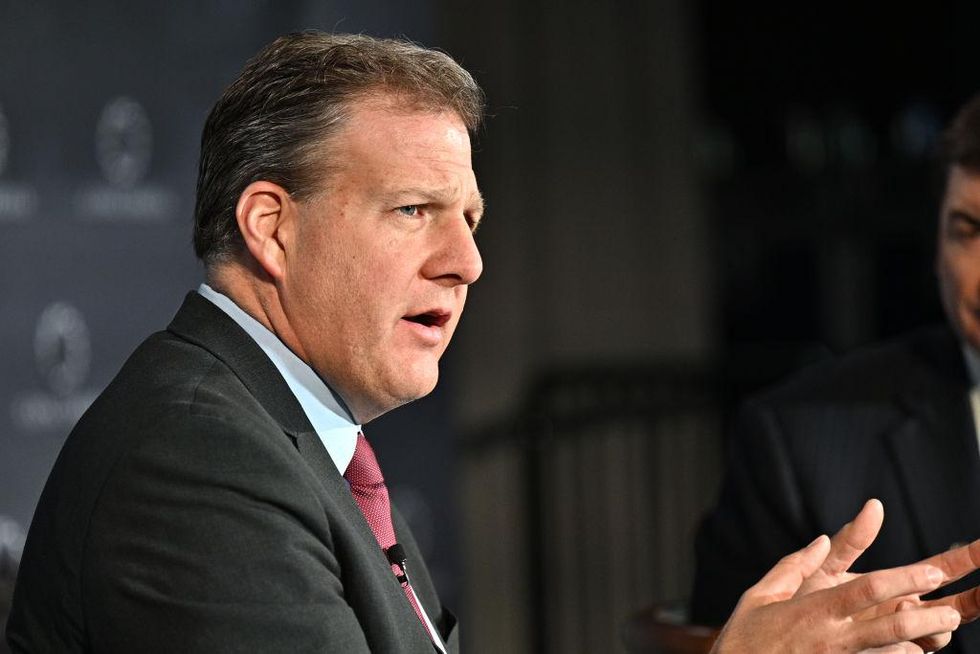 Republican Governor Chris Sununu of New Hampshire vetoed a bill on Friday that would have prevented local school districts from implementing mask mandates in the state.

Republicans in the legislature began push the bill Earlier this year, after the state revised its guidance in February to no longer recommend masking in schools and the state Department of Education ordered schools to lift their mandates. However, a number of school districts at the time claimed the state had no legal authority to prevent them from enforcing a mask requirement if they chose to do so.

State Rep. Melissa Blasek, a Republican, said at the time: “As you can see, there’s some legal wrangling with this. Therefore, this bill is still very necessary.”

Lawmakers eventually passed the law, but Sununu vetoed it on Friday, claiming it improperly violates local scrutiny of schools. “Just because we don’t like a local decision doesn’t mean we should strip them of authority. One of the most important tasks of the state is to know the limits of its power.”

However, it should be noted that in February Sununu supported the new rule of the State Department of Education, which banned schools from switching to full or part-time distance learning due to COVID-19 outbreaks. At that time, Sununu said, “In personal learning, our students get the best education. Today’s decision brings us back to pre-COVID practices and ensures New Hampshire provides the student experience our children need and deserve.”

It wasn’t immediately clear whether supporters of the bill are likely to be able to override Sununu’s veto on the measure.

https://www.theblaze.com/news/republican-new-hampshire-governor-vetoes-bill-that-would-have-prevented-mask-mandates-in-schools The Republican governor of New Hampshire vetoed a law that would have prevented mask requirements in schools

Plants and tips to attract butterflies to your garden

Everything you need to know about special needs trusts, from how much it costs to finding help