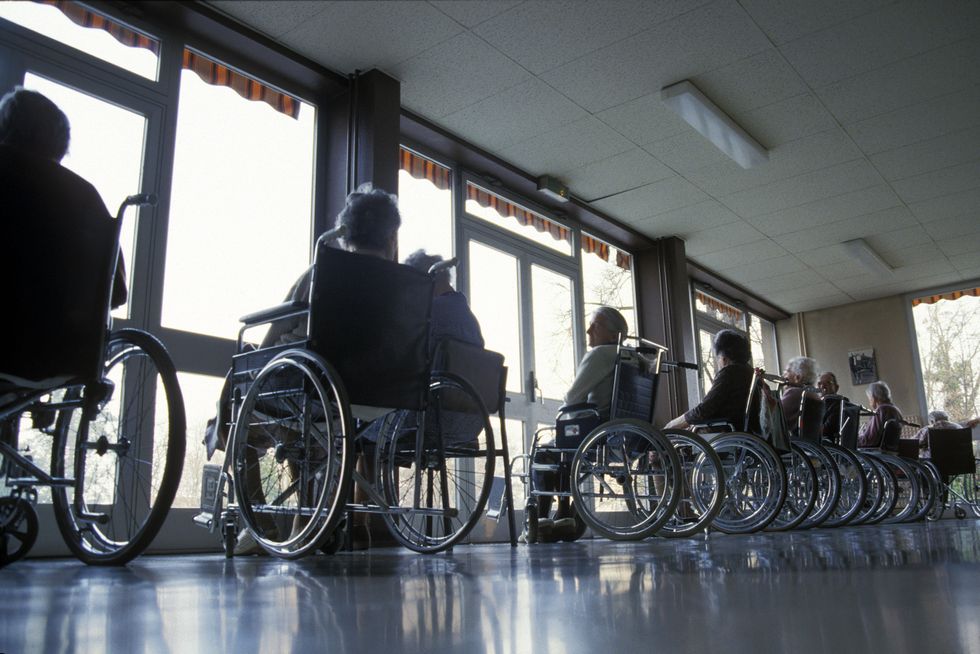 The 22-year-old suspect, who recorded repeatedly punching a 75-year-old vet in the head, will not be prosecuted in connection with the attack.

According to a report by WXYZ TVHayden – who is said to have diagnosed both autism and schizophrenia – lashed out at Bledsoe, beating him until he bled from the head.

In the graphic video, Hayden said, “See this b****a**n**** right here? Get the f*** off my bed, n****… F*** wrong with that you?” The video made waves online at the time, prompting Detroit police to launch an investigation into the attack.

Authorities soon arrested Hayden in connection with the vicious incident and charged him with double assault with intent to cause major bodily harm. The charges against Hayden were eventually dropped after a judge found him unfit to stand trial. Bledsoe died two months after the attack, after being transferred to a different care facility. Details of Bledsoe’s cause of death were not released at the time.

Hayden’s father Marty said his son lived in a residential home before contracting COVID-19 in 2020 and was transferred to a local nursing home to recover.

“He was in crisis mode,” Marty said, adding that he couldn’t see why the facility was housing his son, an older man like Bledsoe. “You lost the ball. Why would they put my child in a foster home? Anything to do with older people?”

Hayden’s attorney said the health administration should never have placed the suspect in a room with the senior vet.

“I think the facility had an idea of ​​who Jadon was and what kind of treatment he needed,” Hayden’s attorney told the network. “I think they knew or had a history that he was schizophrenic and it should have been handled differently.”

Hayden now resides in a psychiatric hospital in the Kalamazoo area of ​​Michigan.

https://www.theblaze.com/news/jaydon-hayden-criminal-charges-bledsoe The suspect who brutally beat a 75-year-old vet until he bled from his head will not be prosecuted

Limited Edition BMW M4 CSL has a flare for the dramatic

Hundreds of Ukrainian newborns in traditional clothes for the holiday