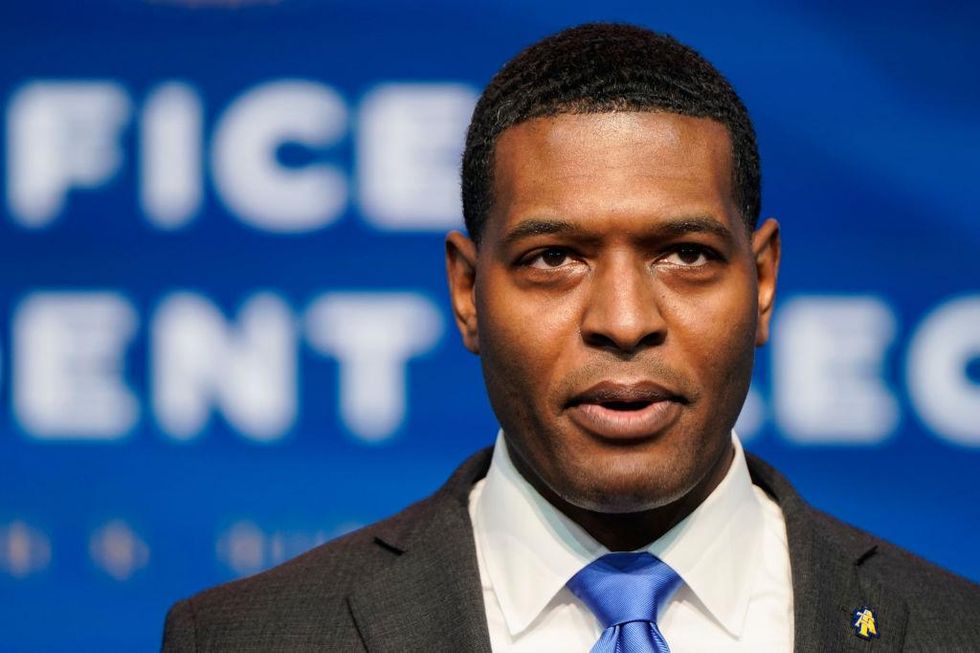 The EPA’s new regulations, which will affect vehicles manufactured after 2027, aim to reduce nitrogen oxide emissions by about 50% by 2045.

According to the EPA, the recently announced emissions rule is the “strongest ever national clean air standard to reduce smog- and soot-forming emissions from heavy-duty trucks.” The EPA boasted that the new standard is 80% stricter than current regulations.

The agency concedes that the stricter standards are intended to force the trucking industry to move away from diesel-powered vehicles and replace fleets with electric vehicles.

“The EPA is taking significant action to protect public health, particularly the health of the 72 million people who live near trucking routes in America, including our most vulnerable populations in historically congested communities,” said EPA Administrator Michael S .Regan.

Regan noted that the recent announcement is just the first step in the EPA’s Clean Trucks Plan, which aims to achieve a “zero emissions future.”

The EPA claimed the restrictions would result in several benefits, including up to 2,900 fewer premature deaths, 18,000 fewer cases of childhood asthma, 3.1 million fewer cases of asthma symptoms and allergic rhinitis symptoms, and $29 billion in annual sales net profits.

“These tough standards, coupled with historic investments from the Inflation Reduction Act and the Bipartisan Infrastructure Law, will accelerate President Biden’s ambitious agenda to overhaul the nation’s truck fleet, deliver cleaner air and protect people and the planet ‘ Regan continued.

Mandy Gunasekara, senior policy analyst for the Independent Women’s Forum and former chief of staff of the Trump administration’s EPA, told the DCNF that the new emissions standards are “an exaggeration that indicates this administration’s tendency to set the balance aside in order to to achieve the goals of the activists with whom they are politically allied.”

“It will crowd out the mid-size and smaller trucking companies because they can’t afford to buy the new, extremely expensive equipment needed to keep doing what they’re doing,” Gunasekara added.

“The EPA is happy to go easy on big trucking as it supports regulations that will be far more damaging to its smaller competitors,” said Steve Milloy, Senior Legal Fellow of the Energy and Environmental Legal Institute and former member of the EPA Transition Team. to DCNF.

The EPA did not respond to a request for comment, the Daily Caller News Foundation reported.

https://www.theblaze.com/news/trucking-industry-hit-with-stricter-pollution-regulations-from-epa-that-could-drive-up-operating-costs The truck industry has been hit by tougher environmental regulations from the EPA that could drive up operating costs