The wheel of time rolled into New York Comic Con on Friday night with a bevy of Season 2 treats for fans of Prime Video’s adaptation of Robert Jordan’s best-selling fantasy novels.

First off, as seen above, there’s an actual Season 2 teaser video that recaps a little bit about where we’ve been (Season 1 streamed last November/December) but also offers plenty of provocative glimpses of what’s ahead Us Lies (Season 2 release date TBA).

There is also a second video in which series lead actress Rosamund Pike drives onto the studio grounds and gives interviews… her own character, Moiraine Damodred, about the past and future adventures of the heroine. Check the below: 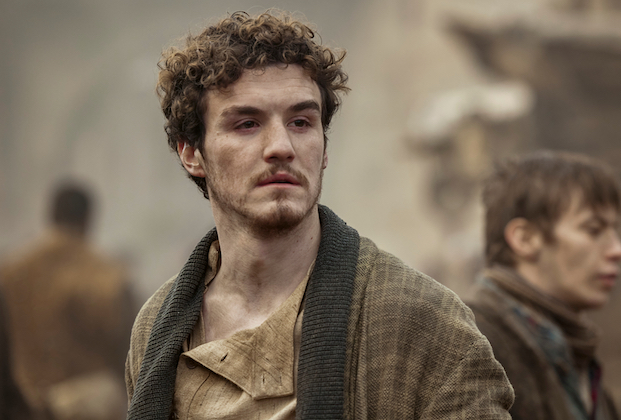 wanna scoop on The wheel of time Season 2 or for another show? Email InsideLine@tvline.com and your question can be answered through Matt’s Inside Line.