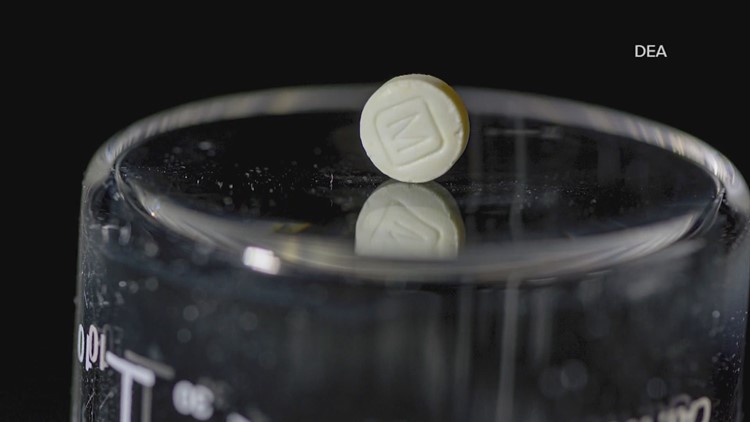 AUSTIN, Texas – Several organizations in Austin hold their annual Safer together Concert to raise money and awareness for drug overdoses in central Texas.

The concert was launched last year as a partnership between the three organizations as part of the Travis County DA office’s “ongoing strategy to reduce the number of overdose-related deaths in the area,” the press release said. The goal of Safer Together is to raise awareness about the prevention of overdose deaths while raising funds for the SIMS Foundation.

Money raised at the concert will be used as a donation to provide Substance Use Disorder (SUD) training to the Central Texas music community alongside the non-profit organization Communities for Recovery.

Garza, in addition to the other organizations, will be holding a press conference Thursday just outside of Mohawk between Eighth and 10th Streets near Red River Street.

Those wishing to donate to the SIMS Foundation can text “SIMS” to 44321, use PayPal, or go to their website.

Mother of two found dead in suitcase for murder