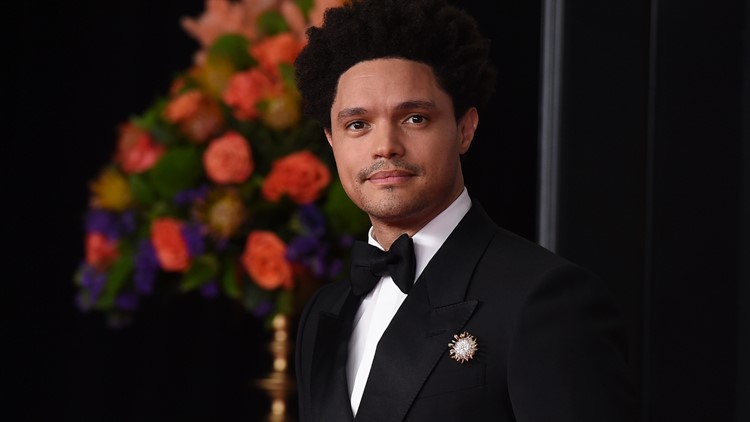 “After seven years, the time has come,” Noah said during a recording on Thursday. “I realized there was another part of my life that I wanted to explore further.”

NEW YORK — Trevor Noah, who succeeded Jon Stewart as host of “The Daily Show” in 2015, will leave the show after seven years.

Noah announced his departure during a taping of the show on Thursday.

Noah said he’s grateful for his opportunities on the Comedy Central show.

“After seven years, the time has come,” he added. “I realized there was another part of my life that I wanted to explore further.”

Noah said returning to standup after a two-year hiatus during the pandemic reminded him of many things he missed. He didn’t specify when his tenure as host would officially end, but said it wouldn’t be immediately.

Noah’s star is certainly rising: he hosted the White House Correspondents’ Dinner in April and hosted the Tony Awards for the second year running.

RELATED: Biden toasts Trump and himself at correspondents’ dinner

The South African comedian was relatively unknown in the United States when he took over The Daily Show in 2015 after Stewart stepped down from the role after 16 years at the helm of the show.

The move follows several others recently on the late-night landscape: James Corden announced he would step down as host of the Late Late Show in 2023, and TBS announced the cancellation of “Full Frontal with Samantha Bee.”

“We are grateful to Trevor for our amazing partnership over the past seven years,” said Comedy Central spokesman in a statement to Deadline. “With no timetable for his departure, we are working together on the next steps. As we look ahead, we look forward to the next chapter in the 25+ year history of The daily News while continually redefining culture through perceptive and hilarious social commentary, helping audiences make sense of the world around them.”

“I never thought I would be here,” Noah said. “All I can say is thank you.”