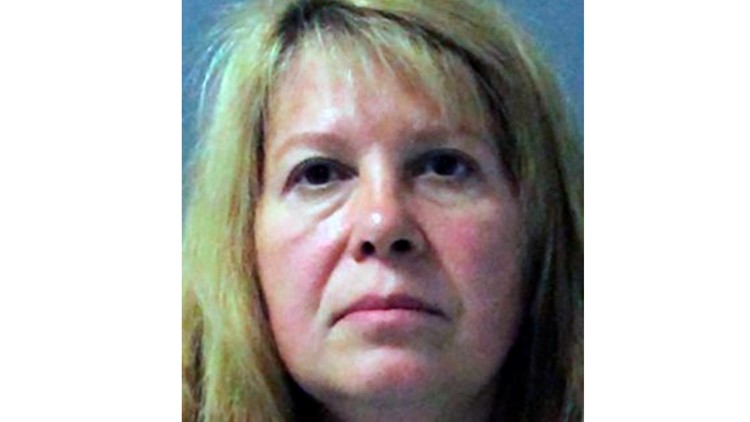 WEST PALM BEACH, Fla. – The trial of a Florida woman accused of dressing up as a clown and fatally shooting the wife of a man she later married in 1990 was postponed following the disclosure of a law enforcement file containing information about other leads of clown sightings at the time.

In the motion, defense attorneys asked for a postponement of the first-degree murder trial, which was due to begin next week. The jury trial was canceled on Friday.

Defense attorneys are also calling for sanctions against prosecutors for failing to disclose evidence to the accused and for Keen Warren to be released from prison before the trial.

“Needless to say, this will cost the defense significant time and resources to investigate,” the defense attorneys said.

Marlene Warren was fatally shot in the face in May 1990 by someone with an orange wig, red nose and white complexion who handed her carnations and foil balloons after she opened the door of her upscale South Florida home.

Keen Warren was arrested in Abingdon, Virginia in 2017. Detectives at the time said advances in DNA technology, combined with evidence collected decades ago, showed Keen Warren was the killer. At the time of the shooting, she was employed by Marlene Warren’s husband, Michael, in his used car lot. They married in 2002.

Keen Warren has pleaded not guilty.

"I am mayor of Russian-occupied Melitopol, Putin will never defeat Ukraine"