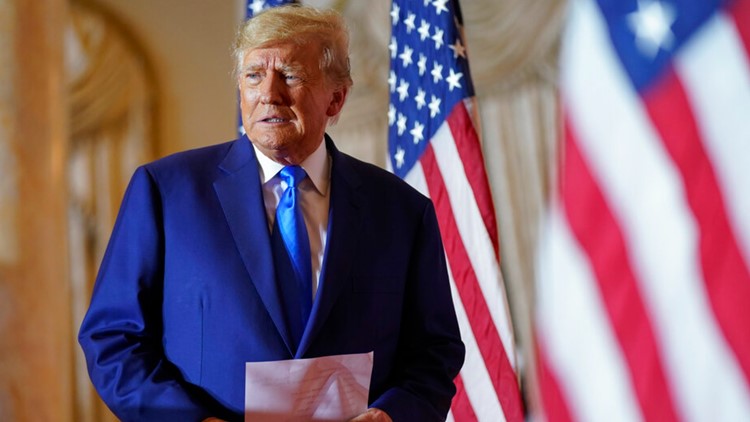 WASHINGTON — The Supreme Court on Tuesday cleared the way for the upcoming submission of former President Donald Trump’s tax returns to a congressional committee after a three-year legal battle.

The court dismissed without comment Trump’s plea for an injunction that would have prevented the Treasury Department from filing tax returns for Trump and some of his companies to the Democrat-controlled House Ways and Means Committee for six years.

The Treasury Department refused to release the documents during Trump’s presidency. But the Biden administration said federal law is clear that the committee has the right to review any taxpayer’s declaration, including that of the president.

Lower courts agreed that the committee has sweeping powers to collect tax returns, dismissing Trump’s claims that it overstepped its bounds and only wanted the documents so they could be made public.

Chief Justice John Roberts imposed a temporary freeze on Nov. 1 to allow the court to consider legal issues raised by Trump’s attorneys and counterarguments from the administration and the House of Representatives.