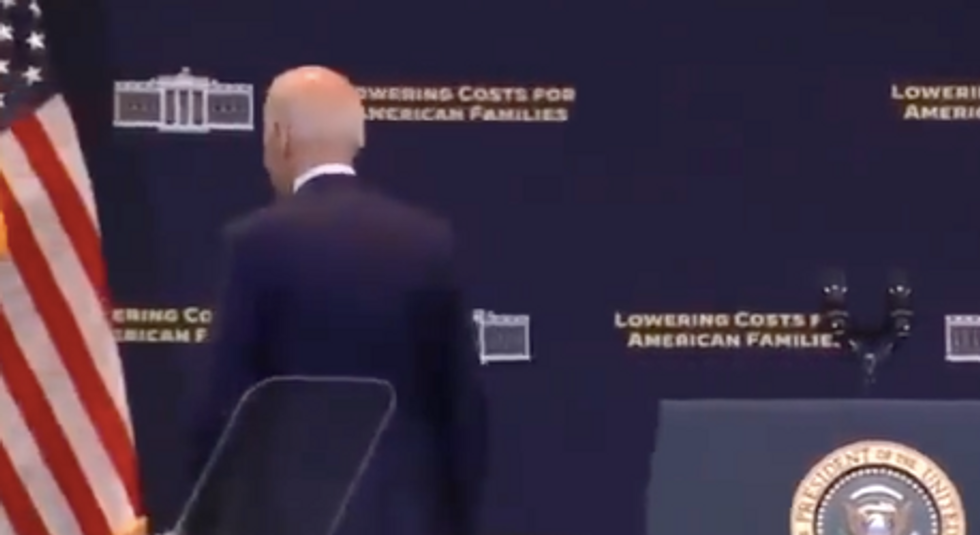 Former President Donald J. Trump made a number about the Democrats and the never-Trump crowd. Without Joe Biden’s continued failings, Americans might believe Trump is still in the White House as the left carries on.

I mean come on man. If Biden got more votes than former President Barack Obama in the 2008 election, why are you so concerned about Trump’s candidacy in 2024?

On Sunday, the Left on Twitter had another Trump-caused meltdown. Despite Trump’s current ban status on the social media platform, #StupidTrump has been trending with more than 20,000 tweets.

Some fired back, declaring that calling Trump “stupid” isn’t the best argument when incumbent President Joe Biden is lost on a standing.

Check out these tweets.