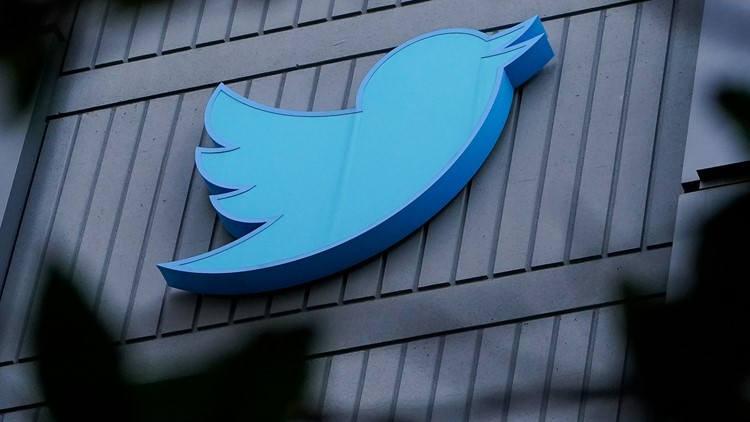 The volunteer group provided expertise and guidance on how Twitter could better combat hate and harassment, but had no decision-making authority.

SAN FRANCISCO — Elon Musk’s Twitter has disbanded its Trust and Safety Council, the advisory group of some 100 independent civil, human rights and other organizations the company founded in 2016 to address hate speech, child exploitation, suicide, self-harm and other issues on the platform.

The council was due to meet with Twitter officials on Monday evening. However, according to several members, Twitter informed the group via email that it would be disbanded shortly before the meeting.

The council members, who provided images of the email to The Associated Press from Twitter, spoke on condition of anonymity for fear of retaliation.

“Our work to make Twitter a safe, informative place will progress faster and more aggressively than ever before, and we continue to welcome your ideas on how we can achieve that goal,” read the “Twitter” signed E -Mail.

The volunteer group provided expertise and guidance on how Twitter could better address hate, harassment and other harm, but had no decision-making authority and did not review specific content disputes.

“Twitter’s Trust and Safety Council was a group of volunteers who gave up their time over many years when consulted by Twitter employees for advice on a variety of online harm and safety issues,” Council member Alex Holmes tweeted . “At no point was there a governing body or decision making.”

San Francisco-based Twitter confirmed the meeting with the council in an email Thursday, promising an “open discussion and question-and-answer” with Twitter employees, including new trust and safety chief Ella Irwin .

This came on the same day that three council members announced their resignations in a public statement posted on Twitter, which said that “contrary to what Elon Musk claims, the safety and well-being of Twitter users is on the decline.”

These former council members soon became the target of online attacks after Musk stepped up criticism of them and Twitter’s former leadership for allegedly not doing enough to stop child sexual exploitation on the platform.

“It is a crime that for years they have refused to act against child exploitation!” Musk tweeted.

A growing number of attacks on the council prompted concerns from some remaining members, who emailed Twitter on Monday demanding that the company stop misrepresenting its role.

The Trust and Safety Council actually had one of their advisory groups focused on child exploitation. These included the National Center for Missing & Exploited Children, the Rati Foundation, and YAKIN, or Youth Adult Survivors & Kin in Need.